The Google doodle for today is a heartbreaking sequence of sketches representing portions from Anne Frank’s life as a Jewish adolescent hiding with her family in Holland from German occupation during WWII.

Today, June 25, the Google doodle commemorated the 75th anniversary of the publishing of Anne Frank’s diary, ‘The Diary of a Young Girl,’ one of the world’s most famous books. The personal notebook of Anne Frank, a German-born Jewish girl sheltering with her family from German captivity during the Second World War, was first published in 1947.

Anne Frank’s diary is widely regarded as one of the most powerful chronicles of the Second World War to have survived. Today’s Google doodle is a heartbreaking sequence of sketches representing fragments from Anne Frank’s life as a Jewish teenager hiding in Holland from German occupation. It included fragments from her diaries, which she penned while hiding with her family from the Nazis. 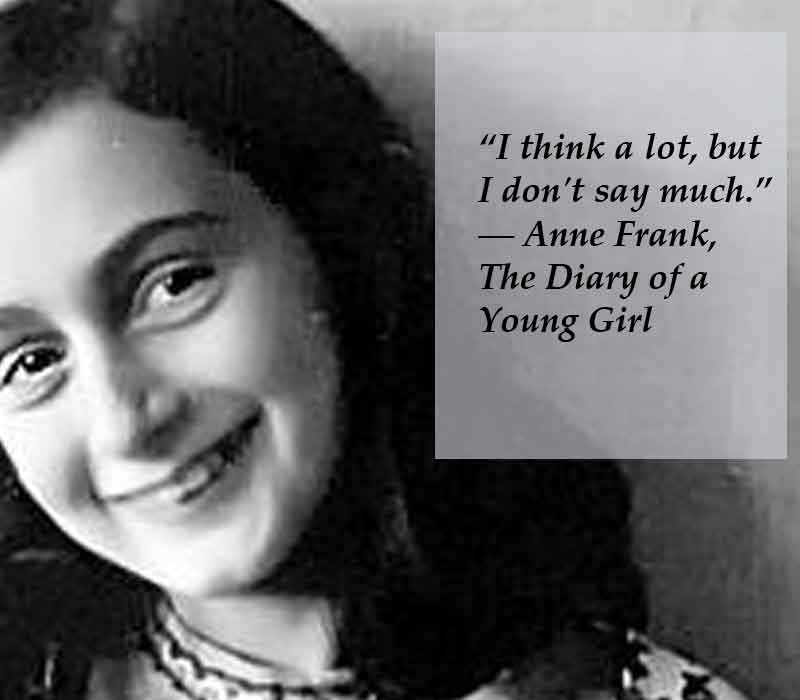 With the 1947 publication of The Diary of a Young Girl, Annelies Marie Frank, a German-Dutch diarist of Jewish origin, became known to the world as one of the most-discussed Jewish victims of the Holocaust. Anne had received her diary as a birthday present and kept it up to date.

The diary chronicles her life in hiding during much of World War II, from 1942 to 1944, during the German occupation of the Netherlands. Today’s doodle combined sketches with information from her diary, revealing that the Frank family’s hiding place was in her father Otto Frank’s office building.

Her family was apprehended by the Gestapo on August 4, 1944, and was thereafter sent to detention camps. Anne and her sister Margot were moved from Auschwitz to Bergen-Belsen, where they died a few months later.

Since its initial publication on June 25, 1947, Anne’s ‘The Diary of a Young Girl’ has sold over 30 million copies worldwide and has been translated into 67 languages. according to AFP

Otto Frank, Anne’s father, was the lone survivor of the Frank family. Otto returned to Amsterdam after the war to discover that his secretary, Miep Gies, had kept his daughter Anne’s diary. In 1947, Otto chose to publish his daughter Anne Frank’s diary.