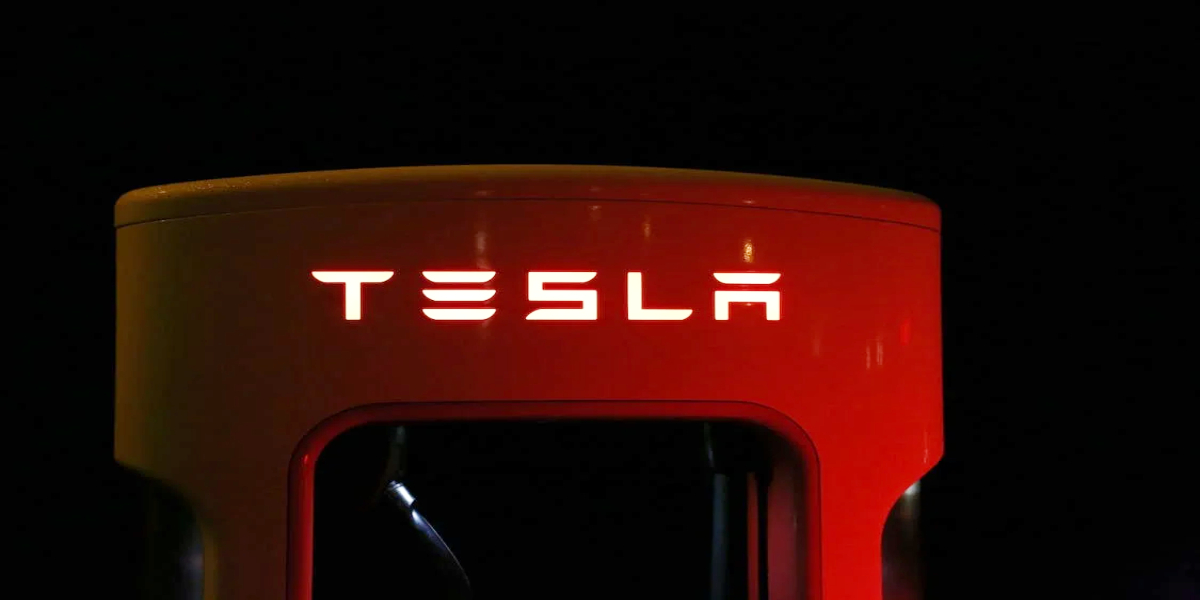 An internal notice and two persons with knowledge of the situation indicate that the Tesla plant in shanghai shut down production on Saturday, moving up the previously planned pause of the majority of operations at the plant in the final week of December.

The US manufacturer informed all employees at its busiest manufacturing facility that the morning shift had been cancelled and that they may begin their break, according to the persons and the notice obtained by Reuters. The business didn’t explain why.

Reuters reported earlier this month that the manufacturer of electric vehicles intended to halt Model Y production from December 25 to January 1 at the facility.

The ban follows China relaxing its zero-Covid policy early this month, a sudden change that was well-received by enterprises and the public but severely disrupted business operations in the near term.

Since then, there has been an increasing wave of infections.

One of the individuals claimed that throughout this wave of illnesses, employees at Tesla and its suppliers have also been becoming sick, complicating business operations during the previous week.

As its second-largest market prepares for a slump, Tesla is also struggling with high inventory levels.

The insider stated that for the past week, the Shanghai plant has concentrated on producing models for export.

Requests for a response from a Tesla China media representative were not immediately returned.

According to Reuters, the Model Y, Tesla’s best-selling model, would no longer be assembled at the Shanghai factory at the end of the month as part of a projected 30% reduction in output.

The plant’s closure for a holiday at the end of the year is not a custom.