The Tecno Pova 4 Pro, which shares a design with the newly released Pova Neo 5G but offers a variety of specs, is an addition to Tecno Pova line of smartphones. The phone has arrived in Bangladesh and should soon be accessible in other regions. 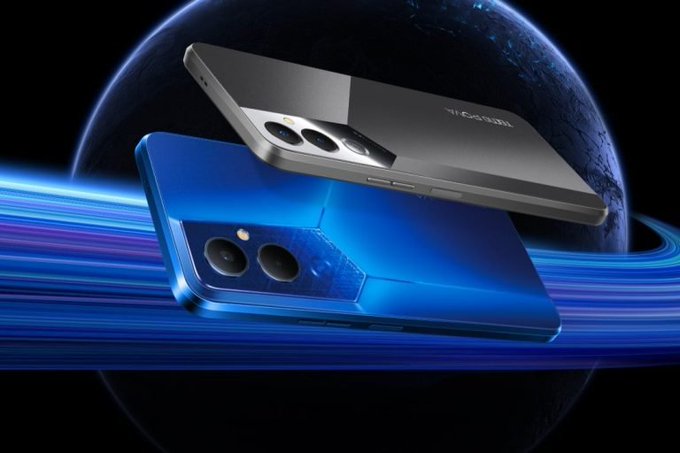 Due to its rear panel, the Tecno Pova 4 Pro almost resembles a gaming phone. The bottom corners of the phone’s main camera island are jagged, and two of its borders have LED strips that run the entire width of the device in a variety of colors.

Its 6.66-inch AMOLED front screen offers a 1080p resolution and a refresh rate of 90Hz. Despite having an AMOLED display, the fingerprint reader is located on the side, above the power button.

The phone internal hardware is MediaTek’s Helio G99 SoC, which competes directly with Qualcomm’s Snapdragon 700 series chips. Alongside this, there is just one model with 256 GB of storage and 8 GB of RAM. A microSD card can be used to increase storage.

The Pova 4 Pro contains an unnamed AI sensor in addition to a 50MP primary sensor, just like the Tecno Pova Neo 5G. Your photographs’ bokeh effect is most likely added by a depth sensor. In addition to 1080p films, the camera can shoot 2K videos at 30 frames per second.

6,000 mAh of battery capacity is outstanding, and 45W wired charging is supported. With 10W reverse charging, you can make excellent use of this enormous battery to power your accessories or other phones.

In Bangladesh, the Tecno Pova 4 Pro starts at about $259 despite having these features.

READ MORE : Do you hear about Tecno Camon 19? Get review from here