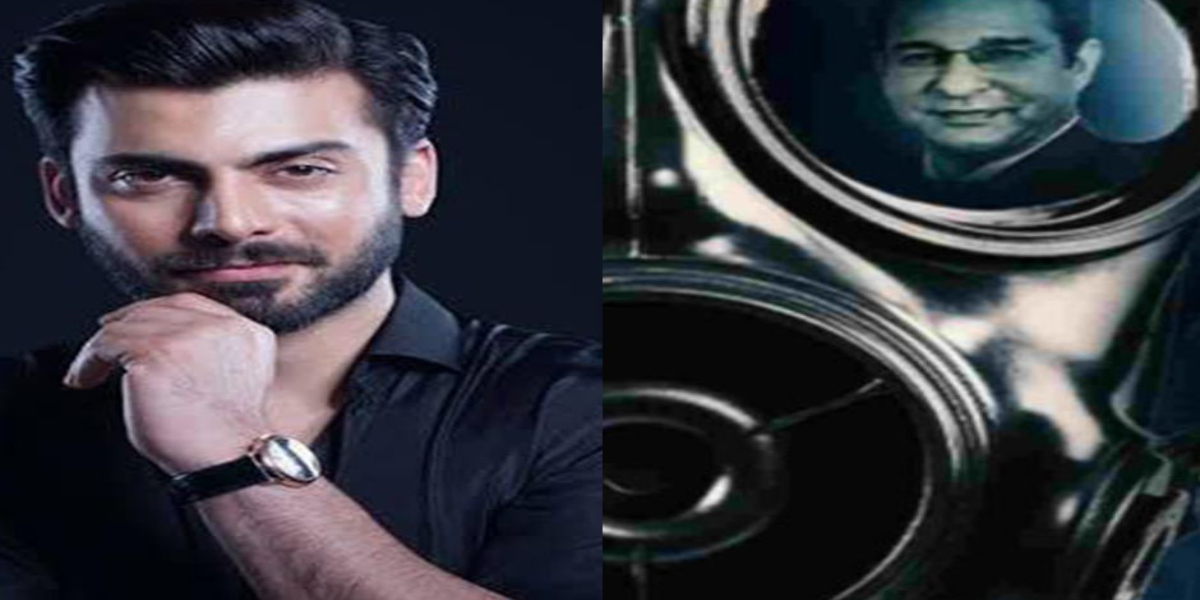 The film’s director and cast revealed the first poster of their upcoming film MBG on their separate Instagram accounts a few days ago. The poster included photographs of Fawad Khan and Wasim Akram. The long-awaited teaser for Fawad Khan’s film “Money Bank Guarantee” was recently released. The teaser depicts an action-packed thriller that will shortly be released in theatres around the country.

Check out the Teaser of “Money Bank Guarantee”!

After the teaser was posted, the audience was ready to respond. Netizens were ecstatic to see a distinct and distinct plot. The key board warriors were also thrilled to see Fawad Khan in a film for the first time in a long time.

Here’s what the audience thought!