“Attorney general Suella Braverman has turned convention on its head by calling for Boris Johnson to resign as prime minister – but has opted to stay in her job at the same time.”

In an unusual move, the Attorney General throws his hat into the ring.

The cabinet minister, who has previously been a staunch supporter of the PM, has also stated that if a leadership election is held, she will put her name in the running. 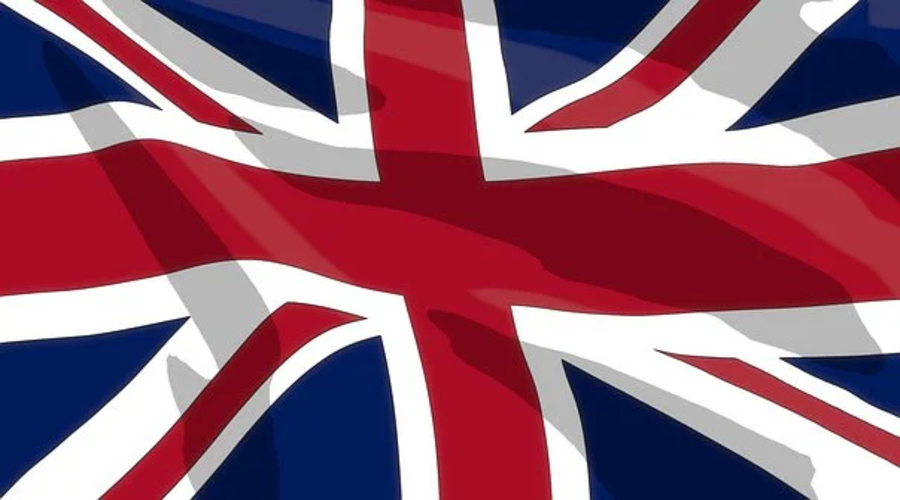 Her stance calls into question how long she can stay in office, especially since Communities Secretary Michael Gove was fired for disloyalty.

The Attorney General will be questioned in the Commons at 10 a.m. on Thursday.

“The balance has now tipped in favour of saying that the prime minister – it pains me to say it – but it’s time to go,” she said.

“My first duty is to the country, Robert,” she explained, “and as attorney, I’m the senior law officer.”And we’re in a crisis, and I have legal and constitutional obligations.”

“I don’t want to resign because I have that responsibility.” “The government requires the services of an attorney.”

When asked if she understands Johnson’s decision to fire her, she said, “That is his choice, and I will do whatever the prime minister asks me to do.” 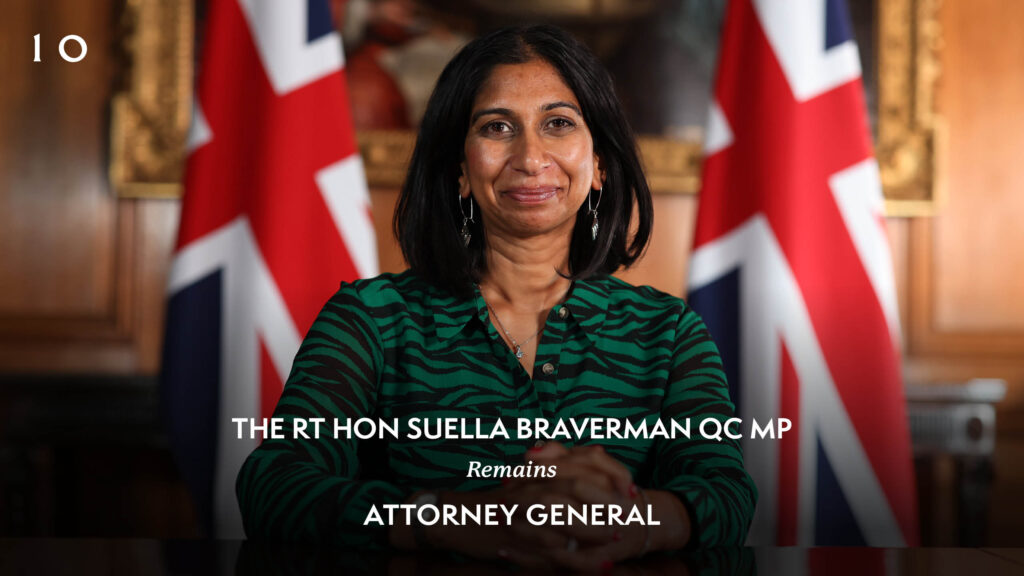 On Wednesday, the Prime Minister rejected calls to resign. Later, he was confronted with the resignation of a third cabinet minister, Welsh secretary Simon Hart, as well as Suella Braverman’s demand.

She was the first cabinet-level minister to go on maternity leave, and she was reappointed in September.

During last month’s confidence vote, Braverman expressed optimism that the PM would win by a large margin.

The Euro-sceptic had been a supporter of Johnson since her days as the chair of the Brexit-backing European Research Group.