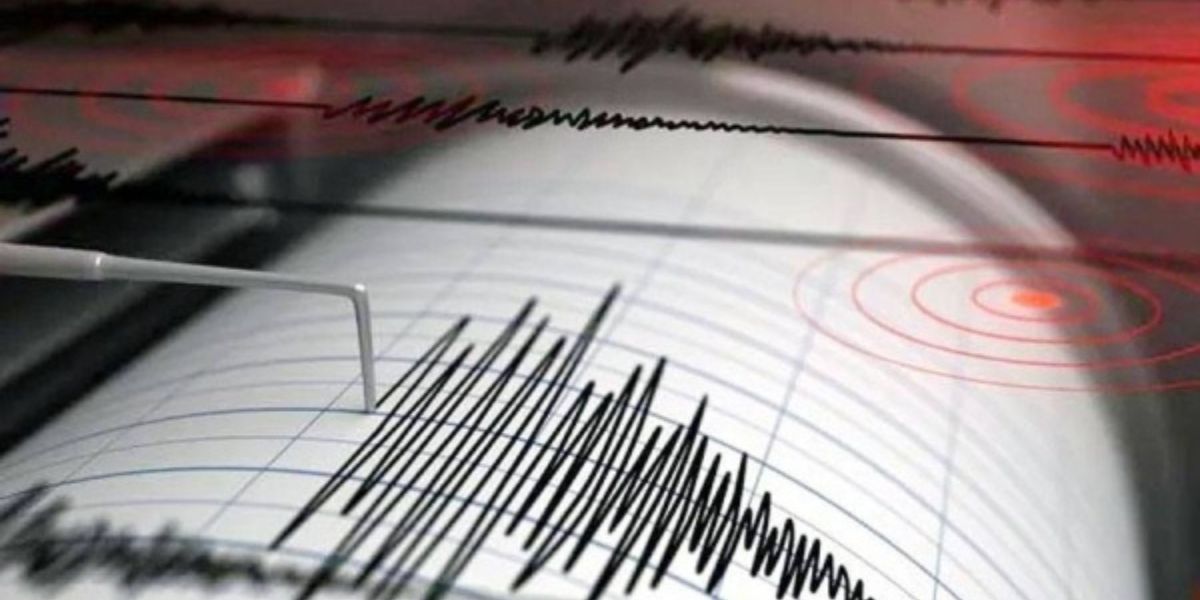 Earthquake In Delhi-NCR: The tremors lasted for over 10 seconds forcing the residents to come out of their buildings.

Strong earthquake tremors were felt in the Delhi-NCR region on Tuesday afternoon, causing panic among local residents. An Earthquake of Magnitude 5.8 occurred on January 245 at 14:28:31 IST, Lat: 29.41 & Long: 81.68, Depth: 10 Km, Location: Nepal, according to the National Center of Semiology. The earthquake had a magnitude of 5.8 on the Richter scale, according to the National Center for Seismology.

Felt the tremors of the #earthquake in Delhi. pic.twitter.com/xTIBi3oiqW

So far, no reports of damage have been received. Many residents, however, reported feeling the walls of their homes shake. The tremors were first felt around 2:30 p.m., according to preliminary reports. The tremors lasted more than 10 seconds, forcing residents to exit their buildings.

Last November, Delhi, NCR, and some other northern states felt tremors as a 5.4 magnitude earthquake jolted Nepal, 212 kilometers southeast of Joshimath in Uttarakhand.