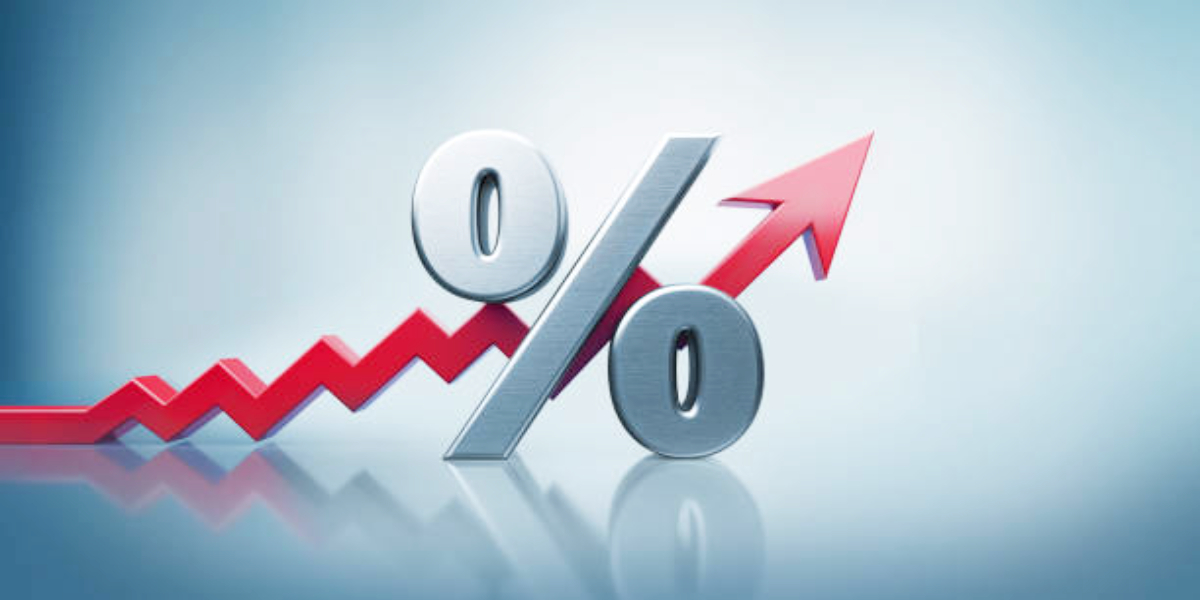 (Infosette News) KARACHI: The State Bank of Pakistan (SBP) raised the monetary policy rate by 100 basis points to 17 percent on Monday in an effort to curb “inflationary pressures.”

The Monetary Policy Committee (MPC), according to a press release from the Central Bank, voted to raise the benchmark interest rate by 100 basis points to 17 percent.

“The committee highlighted that inflationary pressures are still present and are quite widespread.

The press release warned that if they continue unchecked, they may lead to longer-than-expected periods of higher inflation expectations.

The MPC emphasized the importance of securing inflation expectations and achieving price stability in order to support long-term sustainable growth.

Three significant economic developments were observed by the MPC since the last meeting, First off, inflation is still high and core inflation has been climbing over the previous 10 months.

Second, the external sector now faces more immediate challenges notwithstanding the policy-induced reduction in the current account deficit, and ongoing debt repayments have caused an ongoing reduction in official reserves.

It said, “Third, the near-to-short-term global economic and financial situations generally remain unpredictable, having conflicting effects on the home economy.

“On balance, the committee repeated its November 2022 view that the short-term costs of bringing down inflation are lower than the long-term costs of letting it grow entrenched,” the statement continued.

The MPC also emphasized the need for cooperation with global and bilateral partners to resolve domestic unrest and short-term problems in the external sector.

The deficit in Current Accounts

The current account deficit decreased by around 60% to $3.7 billion in H1-FY23, according to the SBP statement.

“This significant fall was owing to a steep contraction in imports, reflecting the impact of tighter policy and administrative measures,” it was stated.

According to the release, all major import subgroups experienced losses besides those for food and fuel. In H1-FY23, petroleum imports grew by 17.4% (according to BOP data), increasing their share from 23.7 to 34.1 percent.

In light of this, the MPC underlined that the efficient implementation of energy-saving measures and proper pricing of petroleum products are essential for achieving the urgently required reduction in energy imports.

Declines in export receipts and remittances offset the positive effects of an 18.2 percent drop in imports in part.

In its statement, the SBP stated that the fiscal deficit increased from 0.9 percent of GDP in the first four months of FY23 to 1.5 percent, while the primary surplus decreased to 0.2 percent of GDP from 0.3 percent in the same period last year.

It was noted that “the FBR taxes climbed by 17.0 percent in H1-FY23, slower than the growth anticipated in the budget,” and that the forecast of further economic activity slowdown and a decline in imports in H2-FY23 offer downside risks to maintaining growing momentum in tax collection.

According to the MPC, the current budgetary situation is incompatible with monetary tightening.

Therefore, it is crucial for the fiscal policy to achieve the anticipated consolidation in order to aid in containing inflation and pave the way for sustained growth given the increasing macroeconomic problems.