Infosette (News) Former Baywatch star Donna D’Errico is refusing to apologize for her bikini photos despite trolls calling her “Desperate.”

The right of Donna D’Errico to don a bikini is being defended.

This year, the 54-year-old former Baywatch star celebrated the Fourth of July by posting an Instagram video of herself wearing a two-piece with an American flag print, which attracted quite a few trolls, according to Page Six. D’Errico responded to the haters over the weekend by posing in yet another tiny swimsuit, this time a baby pink one with white piping. 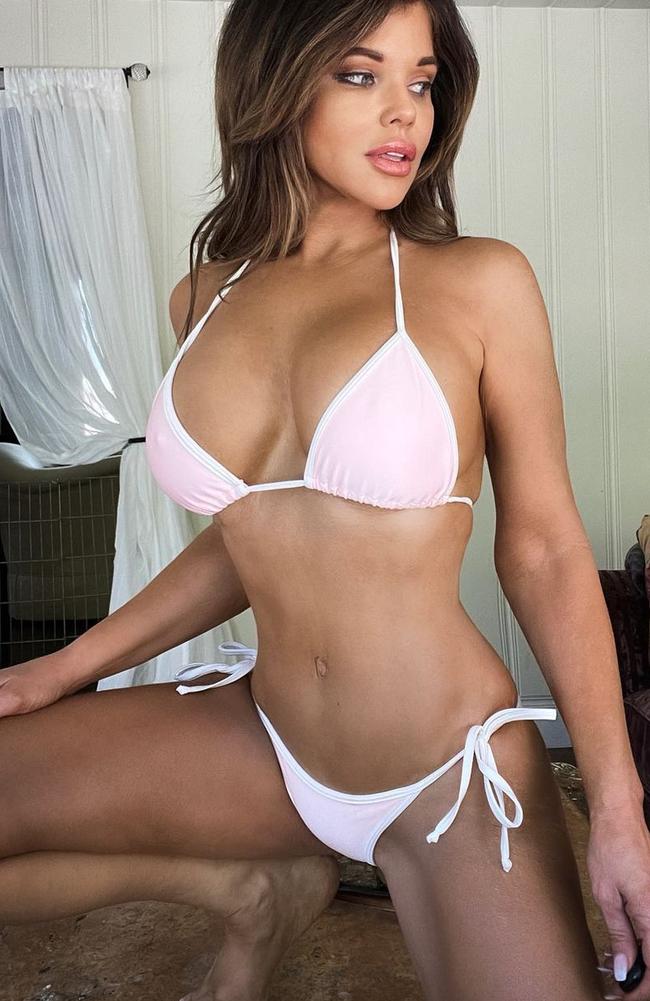 She noted in her caption that “quite a few women complained about the Fourth of July video I posted in a red, white, and blue bikini because they believed I was “classier than that” and “too old to wear a bikini” as well as, my personal favorite, “desperate.”

“Let me share a surprising fact with you. The mother of two wrote, “I can wear and do anything I want,” before adding, “On that note, here is me in a bikini squatting on a coffee table.”

Even though the former Playboy centerfold only allowed a few comments on her post, many people praised her for how she handled the insults. 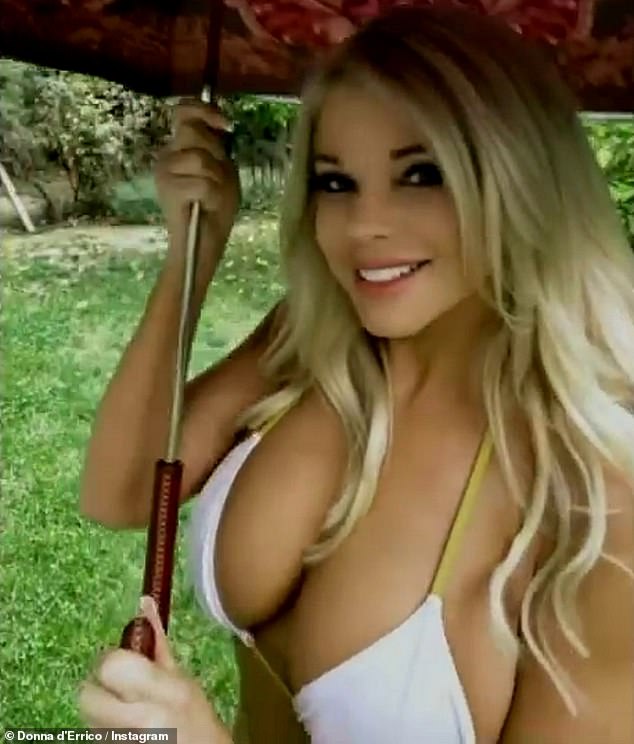 “You are beautiful, and F anyone who tries to bring you down. You look amazing, period,” the actress Tracey Bregman wrote, while a supporter added, “Good for you! If I had that kind of body, I’d be posting pictures of myself in bikinis every day!