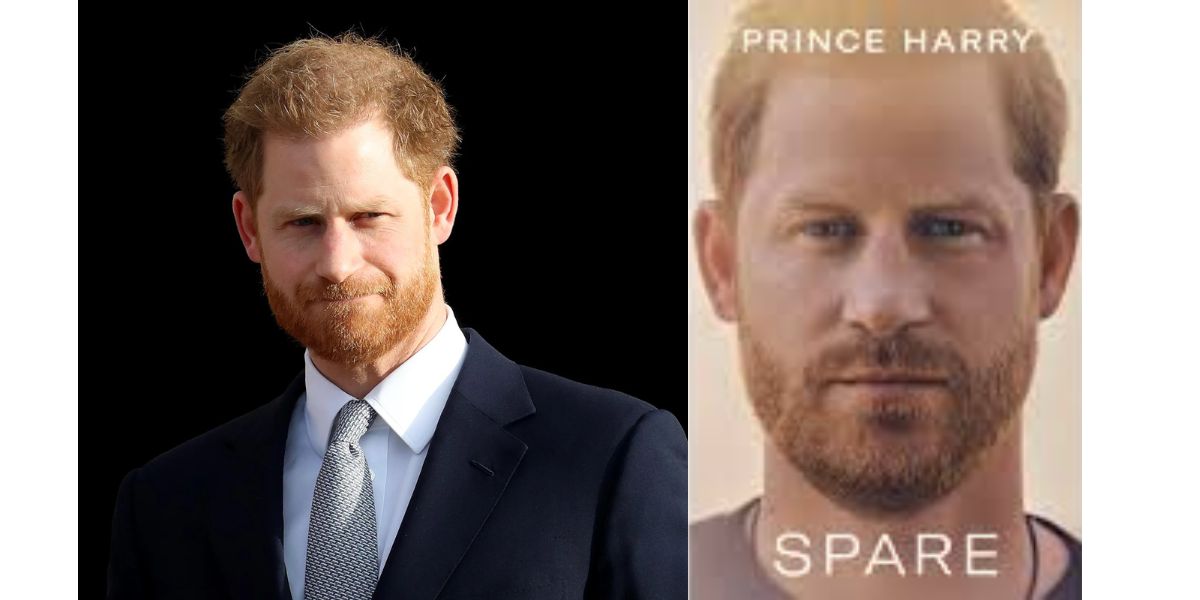 Prince Harry’s memoir, which has sparked worldwide interest since its announcement last year, will be released on January 10, 2023.

Penguin Random House describes the book, “Spare,” as an account told with “raw, unflinching honesty” and filled with “insight, revelation, self-examination, and hard-won wisdom about the eternal power of love over grief.”

Penguin Random House recalled the stunning death of Prince Harry’s mother, Diana, in 1997, and Harry and his brother, William, “walking behind their mother’s coffin as the world watched in sorrow – and horror” in a statement released Thursday.

We are thrilled to share Prince Harry, The Duke of Sussex’s, incredibly personal and emotionally powerful story.

SPARE, the long-awaited #PrinceHarryMemoir, will be released on January 10, 2023. Learn More at

We are excited to announce the remarkably personal and emotionally powerful story of Prince Harry, The Duke of Sussex.

SPARE, the highly anticipated #PrinceHarryMemoir, will be published on January 10, 2023. Learn more at https://t.co/mu9zlwYflf pic.twitter.com/Uq0Noch08C

“As Diana, Princess of Wales, was laid to rest, billions wondered what the princes must have been thinking and feeling – and how their lives would unfold from that point on,” according to the statement.

“At long last, this is Harry’s story.”

The title of the memoir alludes to Prince Harry’s status as a royal “spare,” rather than the first in line to the throne. The Prince of Wales is the next in line.

The 416-page book will be available in 16 languages, ranging from Dutch to Portuguese, as well as an audio edition read by Prince Harry. The financial terms were not disclosed, but Harry, Duke of Sussex, will donate the proceeds from “Spare” to British charities. He has already donated $1.5 million to Sentebale, an organisation he co-founded with Prince Seeiso of Lesotho to assist HIV/AIDS-affected children and young people in Lesotho and Botswana.

Since the book was first announced in July 2021, billed as “intimate and heartfelt,” and tentatively scheduled for this year, royals fans and the general public have speculated endlessly.

When he and his American-born wife, Meghan, Duchess of Sussex, were interviewed for a March 2021 broadcast by their neighbour in Santa Barbara, California, Oprah Winfrey, he revealed a news-making willingness to discuss his private life. The couple discussed Meghan’s dissatisfaction with her new life in England, alleged racism within the royal family, and Harry’s fear that his wife’s life would be jeopardised if they stayed in his home country.

Diana collaborated with author Andrew Morton on her explosive memoir “Diana: Her True Story” in 1992, in which she detailed her unhappy marriage to the future King Charles, Harry’s father.

Harry and Meghan retired from royal duties in 2020 and relocated to the United States. Harry told Winfrey that his family had financially abandoned him and that he had contributed to his security with money left to him by his mother. They have launched a number of initiatives, including a Netflix production deal and the Archewell Foundation, a “impact-driven non-profit.”

The book’s delay fueled speculation that Harry was hesitant to reveal too much about his family, or that he was revising the story following the death of his grandmother, Queen Elizabeth II, in September. He has spoken of being estranged from his brother, William, despite the siblings and their wives appearing in public together during the Queen’s death mourning period.

“Penguin Random House is honoured to be publishing Prince Harry’s candid and emotionally powerful story for readers everywhere,” said Markus Dohle, global CEO of Penguin Random House. “He shares a remarkable personal journey from trauma to healing, one that speaks to the power of love and will inspire and encourage millions of people worldwide.