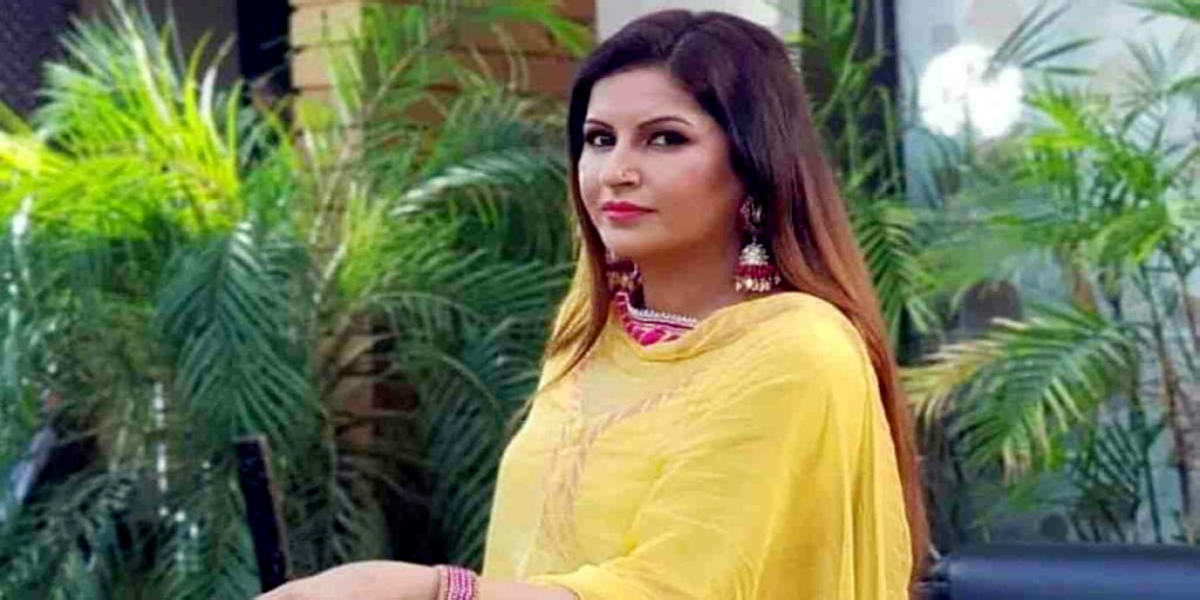 The BJP leader and actor Sonali Phogat’s family has officially filed a complaint with the Goa Police, alleging that she was murdered by two of her accomplices. Sonali Phogat passed away in Goa early on Tuesday.

Rinku Phogat, the brother of Sonali, has made an official complaint to the Goa Police at the Anjuna Police station, alleging that two of Sonali’s friends one of whom also happens to be her manager murdered her sister.

The pair allegedly demanded a sizable sum of money from Sonali, and when she declined, they allegedly tried various strategies to coerce the money out of her.

According to Rinku Phogat, Sangwan and his friend Sukhwinder were extorting her sister over a questionable video that was made after putting something in her meal and then raping her.

He claimed there was a political plot to have her killed.

Sudhir Sangwan, who is he?

India Today said that Phogat met her current PAs Sudhir and Sukhwinder in 2019 while she was running for office.

According to Rinku’s written complaint, Sudhir was responsible for a theft that occurred at Sonali’s in 2021.

The cook and other staff members were fired following the incident.