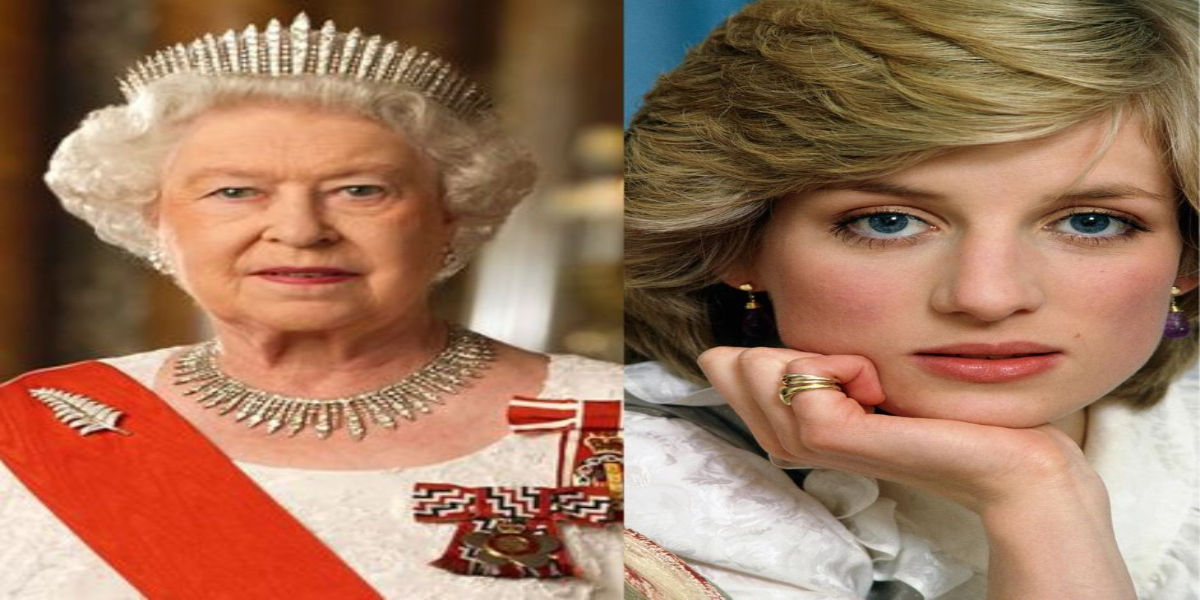 Social media users take over Twitter to debate Queen Elizabeth’s connection with the people’s princess, Diana, throughout their time on Earth.
While some paid respect and expressed their grief, supporters of Diana, the former Princess of Wales, took to Twitter to recall some prior discussions between the monarch and her then-daughter-in-law.

“Y’all keep claiming when Princess Diana sees the Queen, they’re not in the same spot baby,” one started. “Note that down.”

“That vile [expletive] is currently playing blazing double dutch with Satan, and she’s HANDLED.” He’s been DYING to see her.” (sic)

“However, Diana disregarded her, instead utilising her platform to combat stigma and soothe fearful people suffering from what was then a deadly illness.”

Take a look at some of the most popular threads right now;

This interview of Princess Diana asked if she thought she’ll ever be the Queen. pic.twitter.com/4NSZW7sKDH