According to the Karachi administrator, the entire administration is still present, and relief efforts will continue as soon as the rain stops.

Infosette (News) KARACHI: Due to heavy rain in Karachi , the government of Sindh declared a public holiday for tomorrow in Karachi and Hyderabad.

He announced the decision to make Monday, July 25th, a public holiday on Twitter, writing that “severe  heavy rain in karachi  is predicted to persist even tomorrow,” according to the Sindh government.

Due to heavy rainfall which is expected to continue even tomorrow, #SindhGovt has decided to declare Monday, the 25th of July as a public holiday in Karachi & Hyderabad Divisions. Notification in this regard is being issued

The Administrator of Karachi and the Spokesperson for the Government of Sindh, Barrister Murtaza Wahab, earlier refuted reports of a vacation.

He told Infosette News that the Sindh government was aware of the crisis brought on by the downpour but that no decision had been made to proclaim a public holiday. 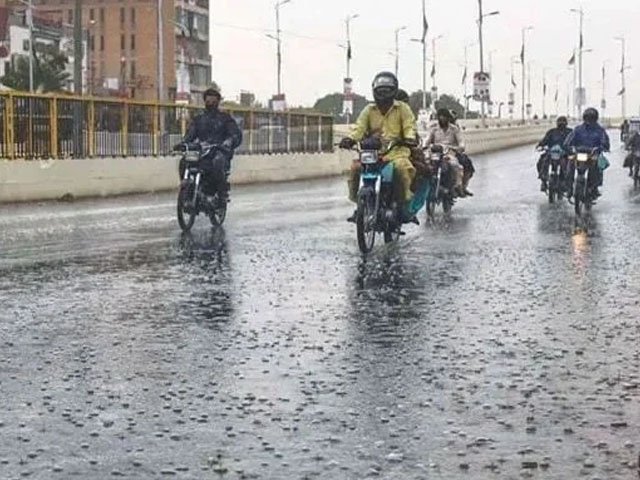 He did mention, though, that if the rain situation worsened, a choice might be made.

He previously stated that Sindh’s Chief Minister, Syed Murad Ali Shah, was keeping an eye on the issue and will make a decision as appropriate.

Read More Here: Heavy Monsoon Rain and Strong winds are Predicted in Karachi over the next 24 hours