Shruti Haasan was asked about her marriage plans by a fan; here’s what the Salaar actress had to say.

Shruti Haasan is known for always speaking her mind. A fan asked the Salaar actress, “When will you marry dear?” during an Instagram Q&A session. “When will everyone stop asking?” she replied. She was wearing a mask, so her expressions were hidden. “It was a big eye roll, for your information,” she added.

Shruti Haasan previously discussed her PCOS struggles. She took to Instagram and posted a lengthy message about her health problems. Following that, a few netizens expressed concern for her well-being. It was even speculated that she had been admitted to the hospital. 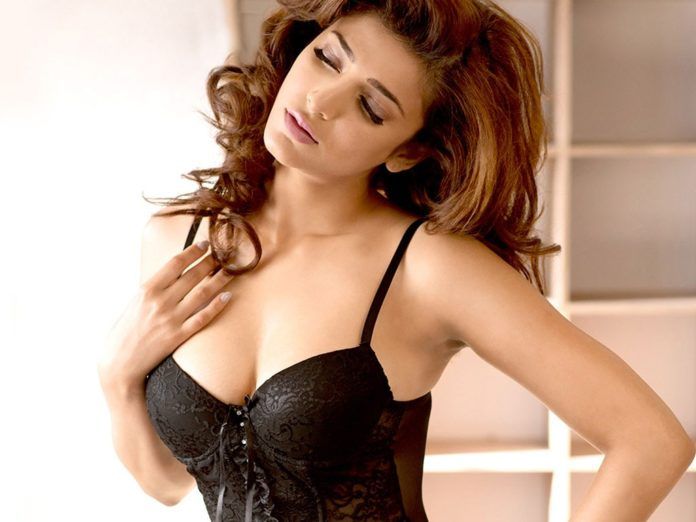 She recently cleared the air on all health-related rumors. “Hi to everyone from gorgeous Hyderabad, where I am working nonstop and having the best time,” she was quoted as saying in a video posted to the photo-sharing app. I just wanted to clarify that I posted a couple of days ago about my workout routine and having PCOS, which many women do. Yes, it is difficult, but it does not imply that I am ill or in any critical condition, and I have realized that some media outlets have exaggerated the situation without reading the actual post, which is supposed to be positive. I also received calls today asking if I was in the hospital, which I clearly am not. Everything is fine with me. I’ve had PCOS for years and have been doing well. So, once again, thank you for your concern.