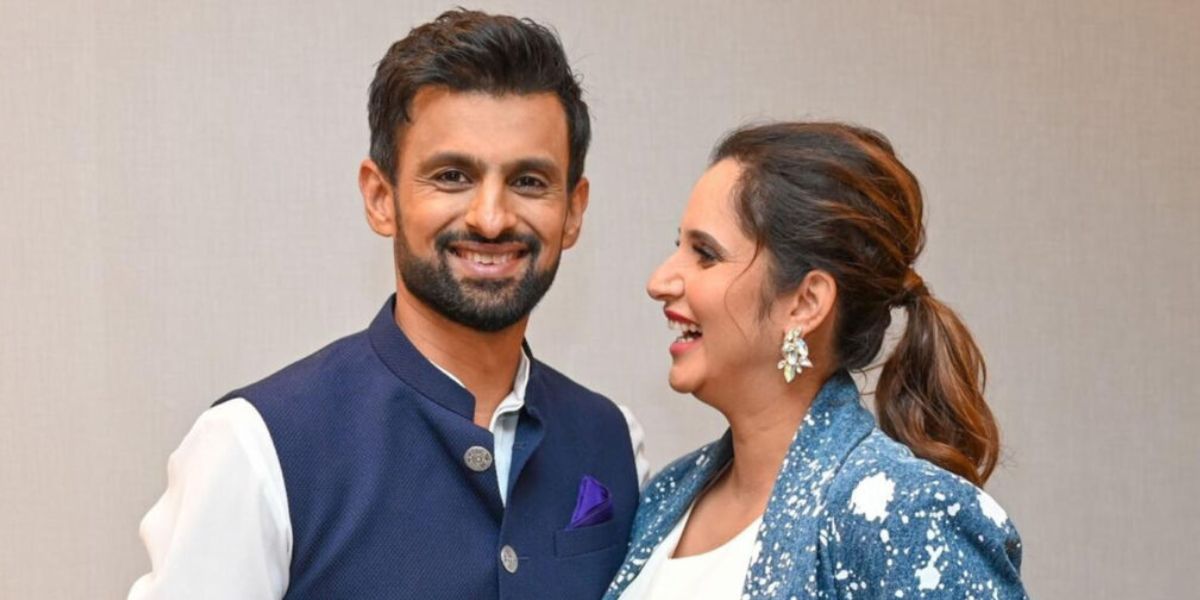 Speculations about celebrity couple Shoaib Malik and Sania Mirza have become the talk of the town, with several publications claiming that they have officially split up.

This is not the first time such rumours have circulated, as they did in 2012, when the duo was going through a rough patch.

When asked about his marriage amid all the rumours, former Pakistani player Shoaib Malik provided clarification. The seasoned cricketer asked the interviewer briefly to disregard the rumours but refrained from providing further details.

Malik was in the news after re-joining Karachi Kings for Pakistan Super League (PSL) season 8 because a close friend of theirs made shocking revelations about their private lives.

According to earlier reports, the duo hasn’t addressed the rumours because of the contracts they have in place. The relationship between the couple had been tense for a while. Even if they disagree, Malik and Mirza have chosen to jointly raise their son Izhaan Mirza-Malik.

Although there is discussion online that the couple has split, their cryptic Instagram posts about having “broken hearts” and going through a difficult time have been giving away many clues.

Interestingly, Sania is said to have recently moved to a new home in Dubai while Malik and Mirza continue to follow each other on Instagram.