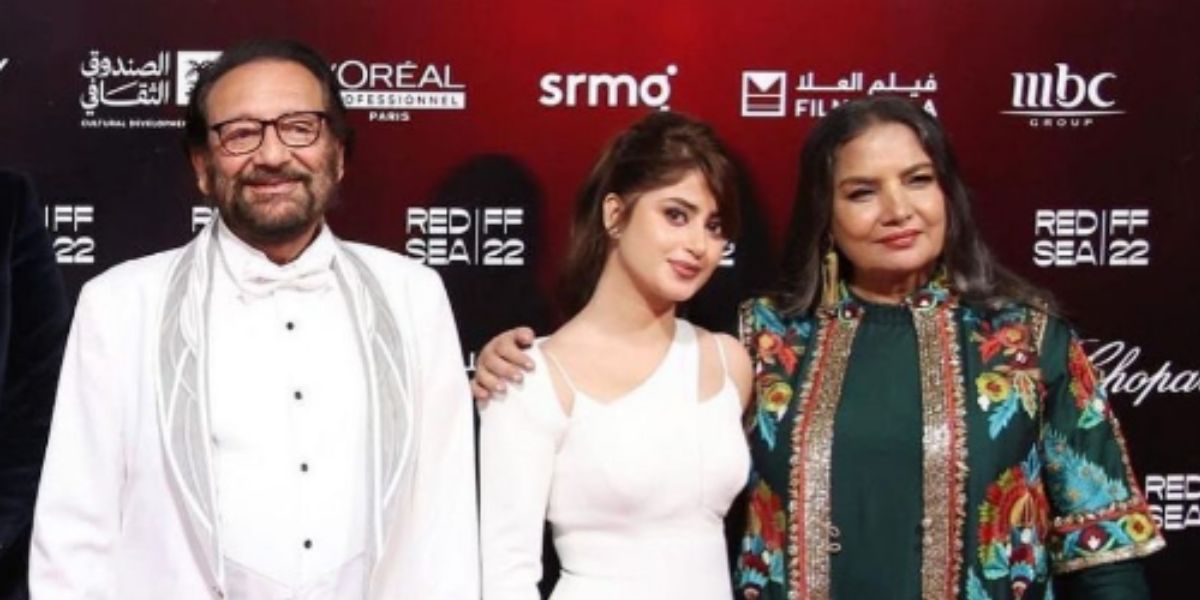 Lollywood diva Sajal Aly has received praise not only in Pakistan but also in India. The 28-year-old actress has proven time and again that she has the ability to bring any character to life.

Aly attended the second edition of Saudi Arabia’s Red Sea International Film Festival this time. The renowned festival kicked off with Jemima Goldsmith’s What’s Love Got To Do With It?, which was attended by lead actors Sajal Aly and Shabana Azmi, as well as director Shekhar Kapur.

Shekhar took the stage after the premiere to praise the Dhoop Ki Deewar star. “Every man in the hall gasped when you first appeared on the screen at the first showing! She is a brilliant actress and one of Pakistan’s greatest. Sajal, thank you very much.” 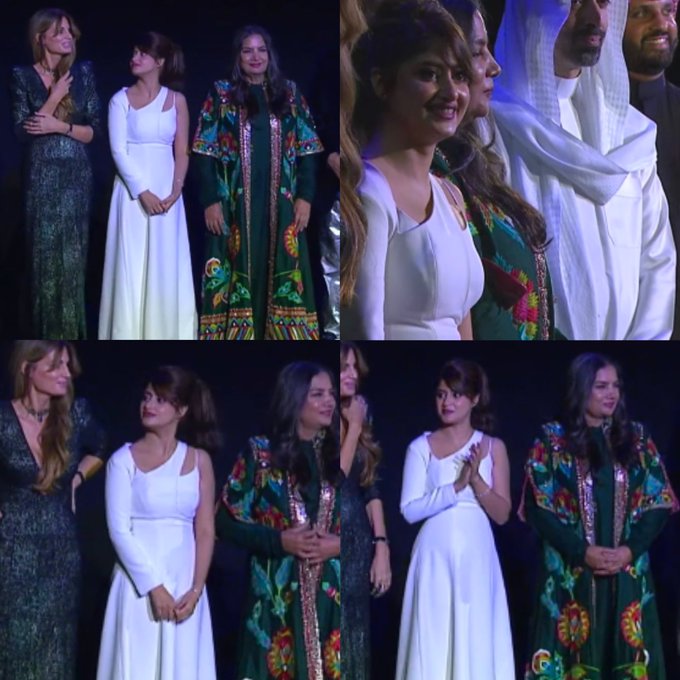 Furthermore, many big names from the Indian film industry were present at the opening gala. The event was also attended by Shah Rukh Khan, Kajol, and Priyanka Chopra.