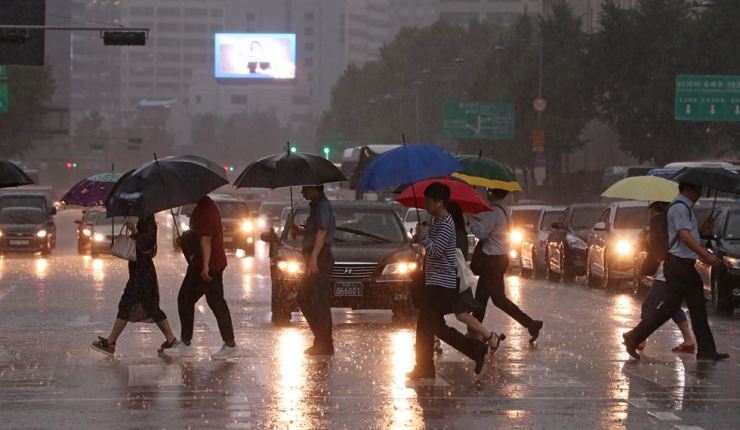 On Monday (Aug. 8), Seoul experienced flooding in several regions as a result of the torrential rain that lashed South Korea’s capital. 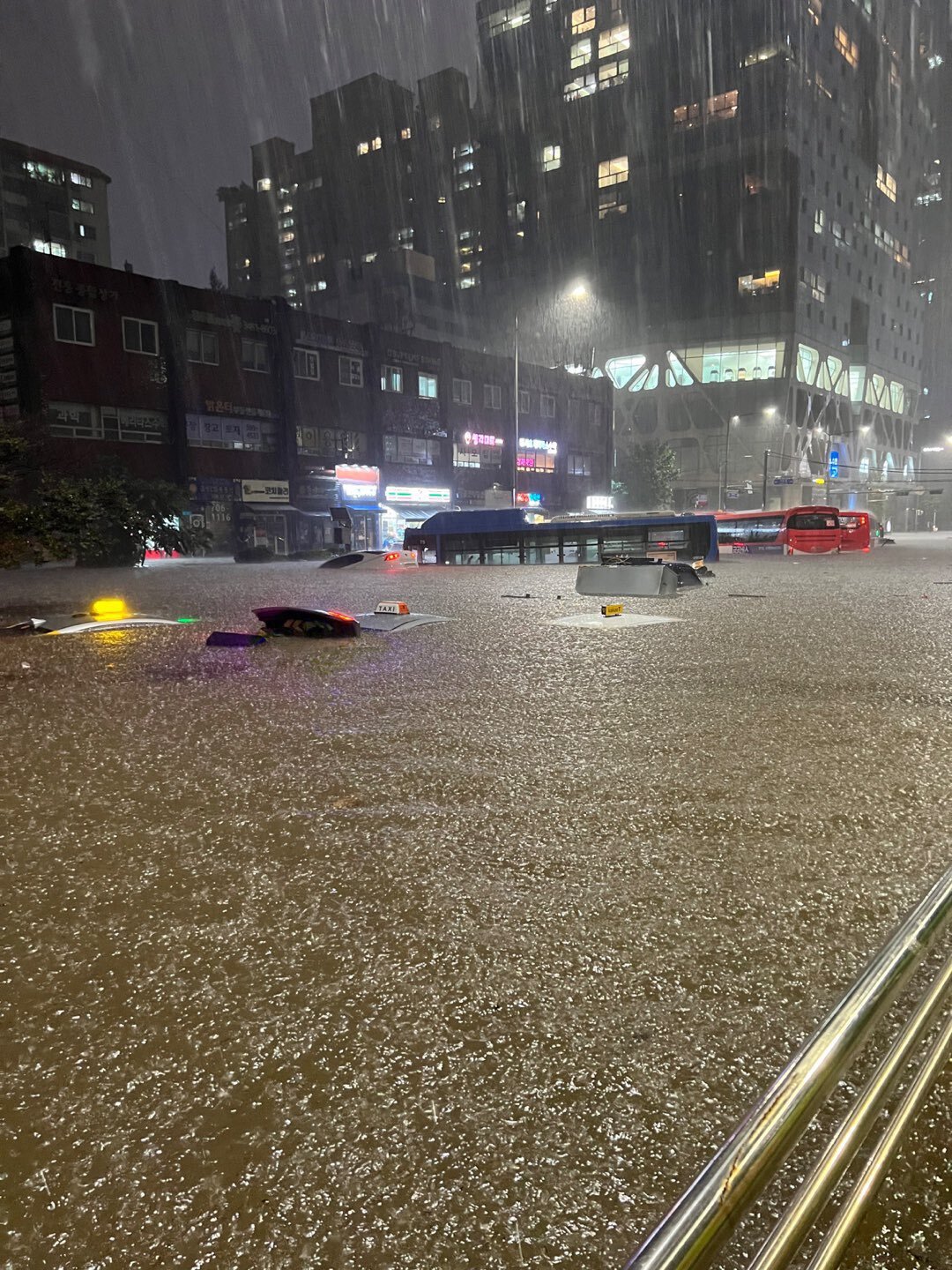 A power outage in the Gangnam region, according to Twitter user @infosette1. The central part of the country, including the capital city, experienced up to 170mm of rain on Monday,

As of 8 p.m. local time, Seoul has gotten 90.5mm of rain. The report also stated that the Dongjak region in southern Seoul experienced 137mm of rain per hour, the most rainfall in decades.

According to Yonhap, the intense downpour led to flooding and blackouts in some areas. While some subway lines had to be stopped, low-lying residents fled for safety.

Around 10.10 p.m., Yangjae-daero Road was reported to be flooded and impassable by the Seoul Transport Operation & Information Service. A picture of the crossroads revealed significant traffic clogs.