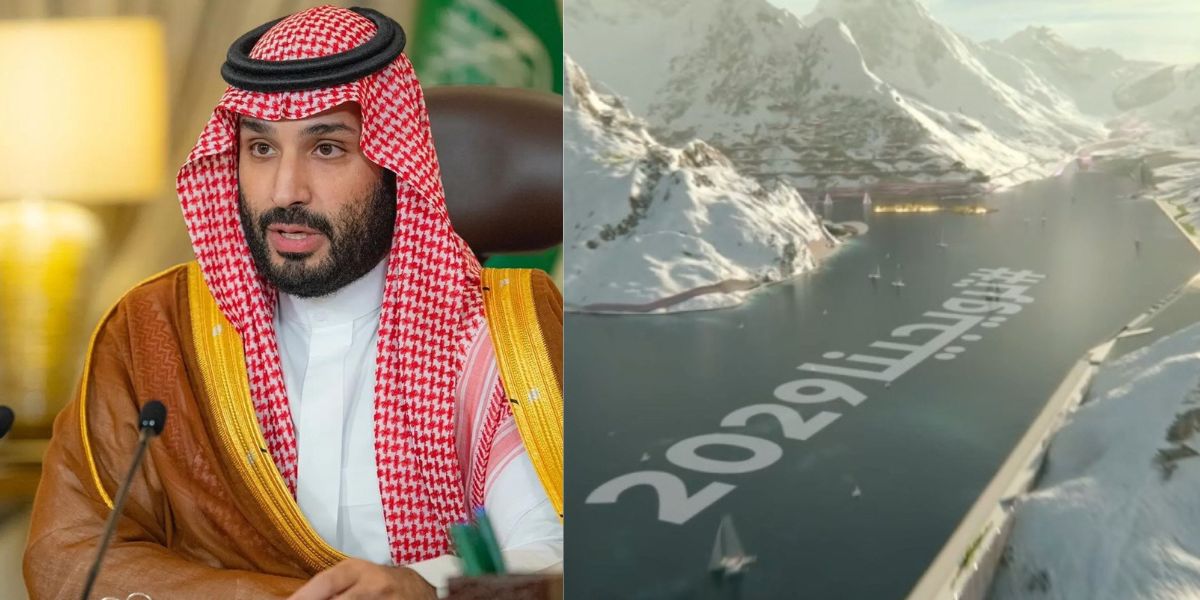 RIYADH: Saudi Arabia won the bid to host the 2029 Asian Winter Games during the meeting of the Olympic Council of Asia (OCA) General Assembly.

The games will be held at Trojena, the Gulf’s first outdoor ski resort, which is still under construction but will be completed by 2026. Trojena is a component of the $500 billion Neom project led by Crown Prince Mohammed bin Salman.

Due to the OCA’s difficulty in finding hosts, the 2029 Asian Winter Games will not be held in 2017. Saudi Arabia was the lone bidder to host the event.

The delegation that presented its recommendations to the Executive Board was presided by by Prince Abdulaziz Bin Turki Al Faisal, head of the Saudi Olympic and Paralympic Committee (SAOC) and vice-president of the OCA.

Prince Abdulaziz stated that there will be 47 medal events for both men and women at the games, and that in addition to using natural snow, artificial snow will also be used, with “up to 70%” of it coming from snowmelt.

Given that even in the country’s harshest months, temperatures rarely drop below 8 degrees Celsius, the usage of artificial snow is hardly surprising.

The NEOM initiative was started by Crown Prince Mohammed bin Salman as part of the kingdom’s Vision 2030 development plan to lessen its dependency on oil and modernize the economy, notably through the growth of sports.

NEOM, a high-tech development on the Red Sea that spans 26,500 square kilometers (10,230 square miles), will contain “The Line,” a zero-carbon city, as well as industrial and logistical sectors.

He oversaw Saudi Arabia’s funding of the LIV Golf Tour and the awarding of the 2025 Asian Indoor and Martial Arts Games, the 2034 Asian Games, and the World Combat Games for next year.

Today, Saudi Arabia also hosts some of the largest boxing matches, hosts a Formula 1 race, and even contemplated bidding to host the FIFA World Cup in 2030.

However, critics of the nation continue to charge that it uses “sports washing” to divert attention from its track record on human rights by organizing all of these events.