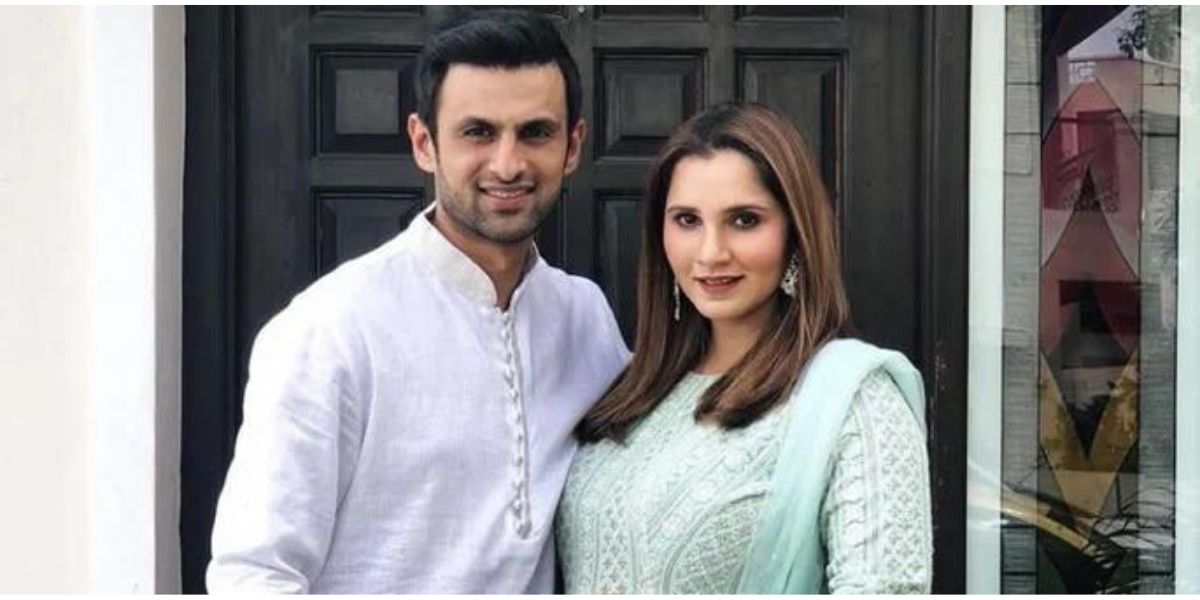 Sania Mirza, Shoaib Malik one of South Asia’s most popular couples, have reportedly divorced after 12 years of marriage.

Sania Mirza and Shoaib Malik may make an official announcement of their divorce after legal complications are resolved.

According to the sources, the couple is not responding to the rumours because of contracts signed with various shows and legal complications, and Shoaib and Sania have several contracts to complete.

According to the sources, their relationship has been strained on several occasions.

A source close to the couple said that both of them have decided to co-parent their son Izhaan Mirza-Malik.

There has been no official announcement about the divorce from the couple as of yet.