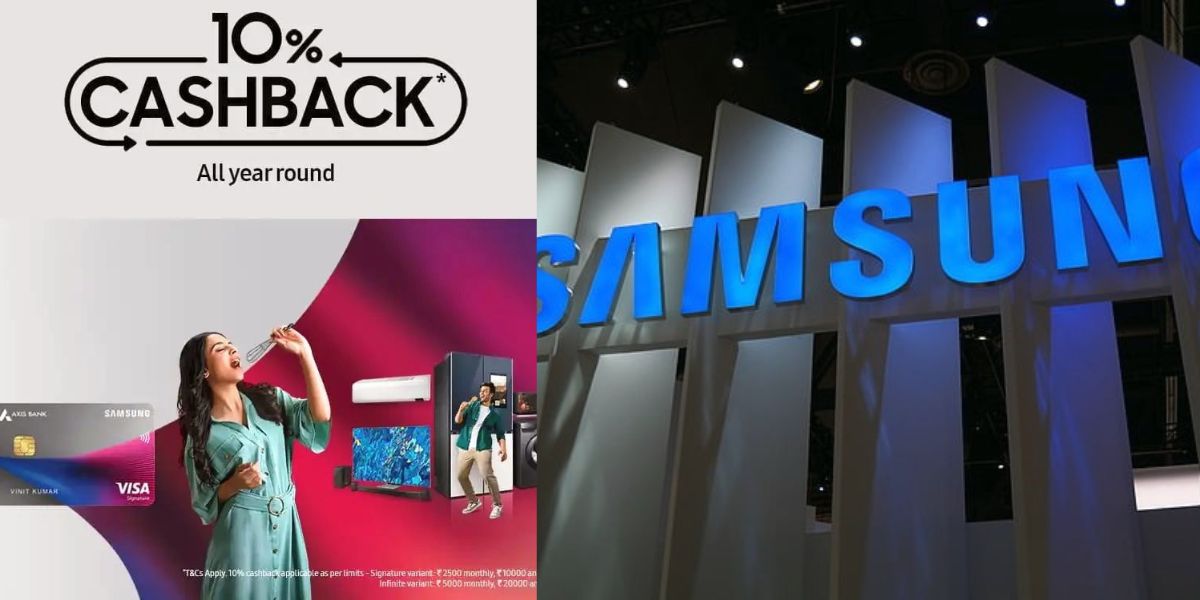 According to a senior executive, Samsung Electronics is aiming to increase repeat purchases from its 175 million Indian customers through a new cashback credit card in an effort to increase sales in the crucial country where it was once the top smartphone seller.

Such bargain deals are typically only accessible during the holiday season or during sales on e-commerce sites like Amazon.com and other brick-and-mortar businesses.

We’re talking about 175 million current customers, which is the size of Samsung’s installed base in India right now.

The entire base has promise, according to Raju Pullan, senior vice-president of Samsung’s India mobile division, who spoke to Reuters.

Samsung sells everything from cellphones to washing machines there, claiming to be the largest consumer electronics company in the nation.

With Chinese competitors like Xiaomi, Oppo, and Vivo offering numerous affordable smartphones in the second-largest mobile market in the world, Samsung has decided to offer cashback to customers through its new card relationship.

This move comes after Samsung lost its smartphone market share over time.

Data from Counterpoint Research reveals that Samsung had a 26% market share of India’s smartphone market in the second quarter of 2020, up from the market’s current 19% share.