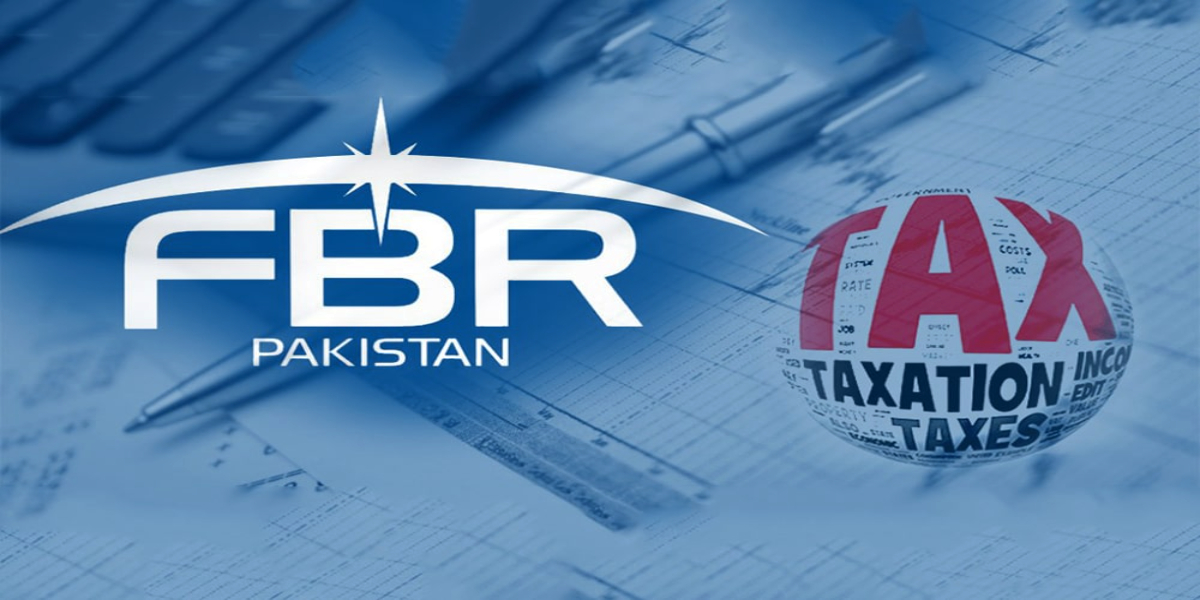 The Federal Tax Ombudsman (FTO) has taken serious note of the situation and ordered Member (Information Technology) to fully investigate this matter.

He has also ordered an IT audit of all fraudulent transactions to be carried out by the Directorate of General Intelligence and Investigation Inland Revenue in order to determine the extent of revenue leakage and place blame on the responsible parties.

The complainant, who is a deputy secretary in the ministry of law and justice, declares only salary-related income on his or her income tax forms.

He reportedly found thousands of unidentified entries in his tax profile.

He contacted Commissioner-IR, RTO Islamabad out of stress, however, he got no response. He had complained to the FTO about changes made to his tax profile; the case was dismissed with the advice that the complainant updates his tax profile.

Even after nearly five years have passed, it doesn’t appear that the recommendation has been followed through.

A review of the complaint’s record reveals that there are over 23,800 fictitious entries in the complainant’s name, including import declarations and withholding transactions under various sections of the Ordinance.

These were most likely brought on by the complainant being assigned a test with the ID number NTN 1234567-9.

Anybody who didn’t have an NTN or didn’t want to reveal their NTN could enter this test number and get away with it.

This circumstance demonstrates the systematic inefficiencies and disregards for the demands of the FBR and PRAL employees, both of which must be addressed.

The FTO has further instructed the FBR Member-IR (Operations) to give instructions to all field formations regarding taking legal action against withholding agents who have improperly used the identity of the complainant and attempted to recover underpaid taxes.

These agents were identified through a referred investigative IT audit.

The GM PRAL’s explanation for failing to address the issue reported by this office and earlier by worried IR field formation and report compliance in 45 days, the FTO stated, may be required.

The FTO order continued, “In view of the foregoing analysis negligence, inattention, incompetence, and ineptitude of the officers of FBR, especially PRAL, is clear which tantamounts to maladministration in terms of Section 2 (3)(ii) of the FTC Ordinance.