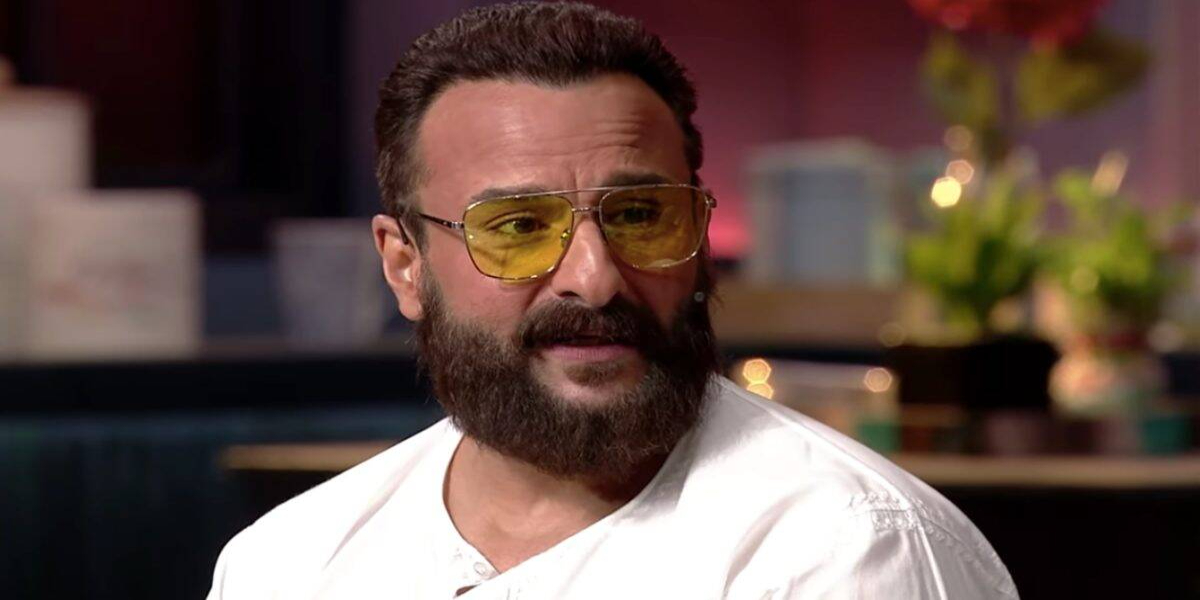 Saif Ali Khan and the cast of his next film Vikram Vedha stopped by The Kapil Sharma Show’s set. Radhika Apte, Sharib Hashmi, Yogita Bihani, Satyadeep Mishra, and Rohit Saraf were in attendance. Gayathri and Pushkar, two directors, also joined them on the program.

They all had some previously unknown information presented by host Kapil Sharma. In reference to Satyadeep Mishra, he claimed that before becoming an actor, he worked as an assistant commissioner for the Income Tax Department. If Saif had told him about Pataudi Palace earlier, Kapil playfully questioned if Saif would have taken him there. 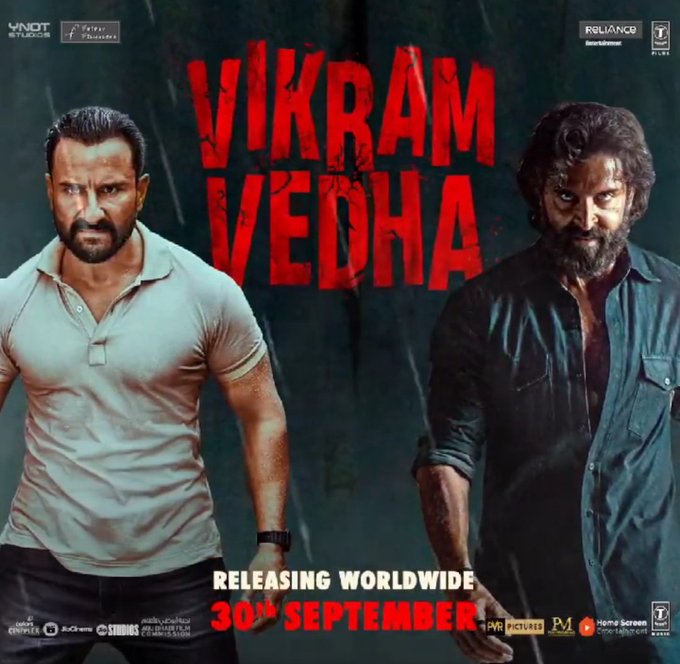 However, Saif informed him that he is in fact a “good citizen”. Pata hai tumko, mujhe prize milte hain? Awards include an income tax component (Do you know I get awards from Income Tax department). I am a responsible citizen, he declared.

But despite passing the Civil Services examination, Satyadeep told them that he had never worked as an associate commissioner. Throughout the performance, Saif was also shown a selection of the Instagram pictures that his wife Kareena Kapoor Khan, sister Soha Ali Khan, and brother-in-law Kunal Kemmu had shared. Saif and Taimur could be seen chatting in one picture as Taimur doodled on a notebook.

It was humorously written, “Looks like Taimur is taking out love parts from Saif’s scripts,” “Lagta hai, Taimur Saif ki script se romantic scene kaat raha hai.” Saif and his friends both laughed at the remark.
Hrithik Roshan wasn’t participating in the advertising on Kapil’s show. The film, which will be released this week on Friday and has R Madhavan and Vijay Sethupati in the lead roles, is a remake of the Telugu smash Vikram Vedha. That film was also co-directed by Pushkar and Gayathri.