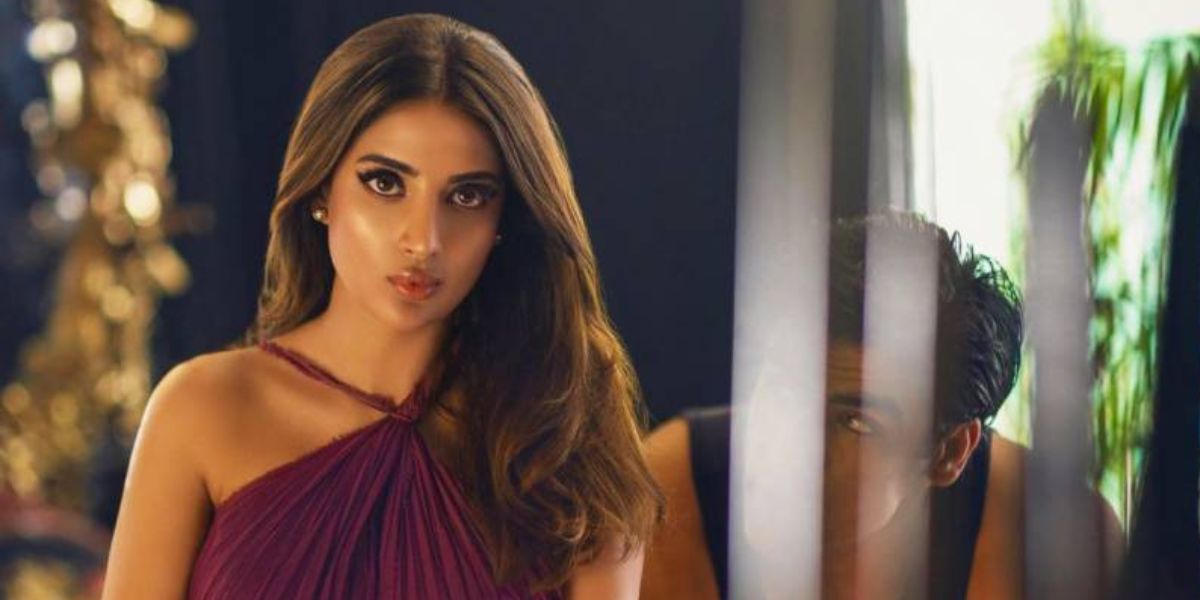 KARACHI – Over the years, Lollywood diva Saboor Aly has carved a niche for herself, receiving accolades for her hit projects.

The Parizaad star’s career grew tremendously thanks to millions of fans worldwide. The 28-year-old has wooed the audience with all of her looks, whether modelling or acting.

The 27-year-old was spotted getting her hair done in a bright red dress before an event, turning heads with her latest bold avatar.

The photos were not shared by Saboor’s official account, but rather by social media users who were bold enough to turn heads. 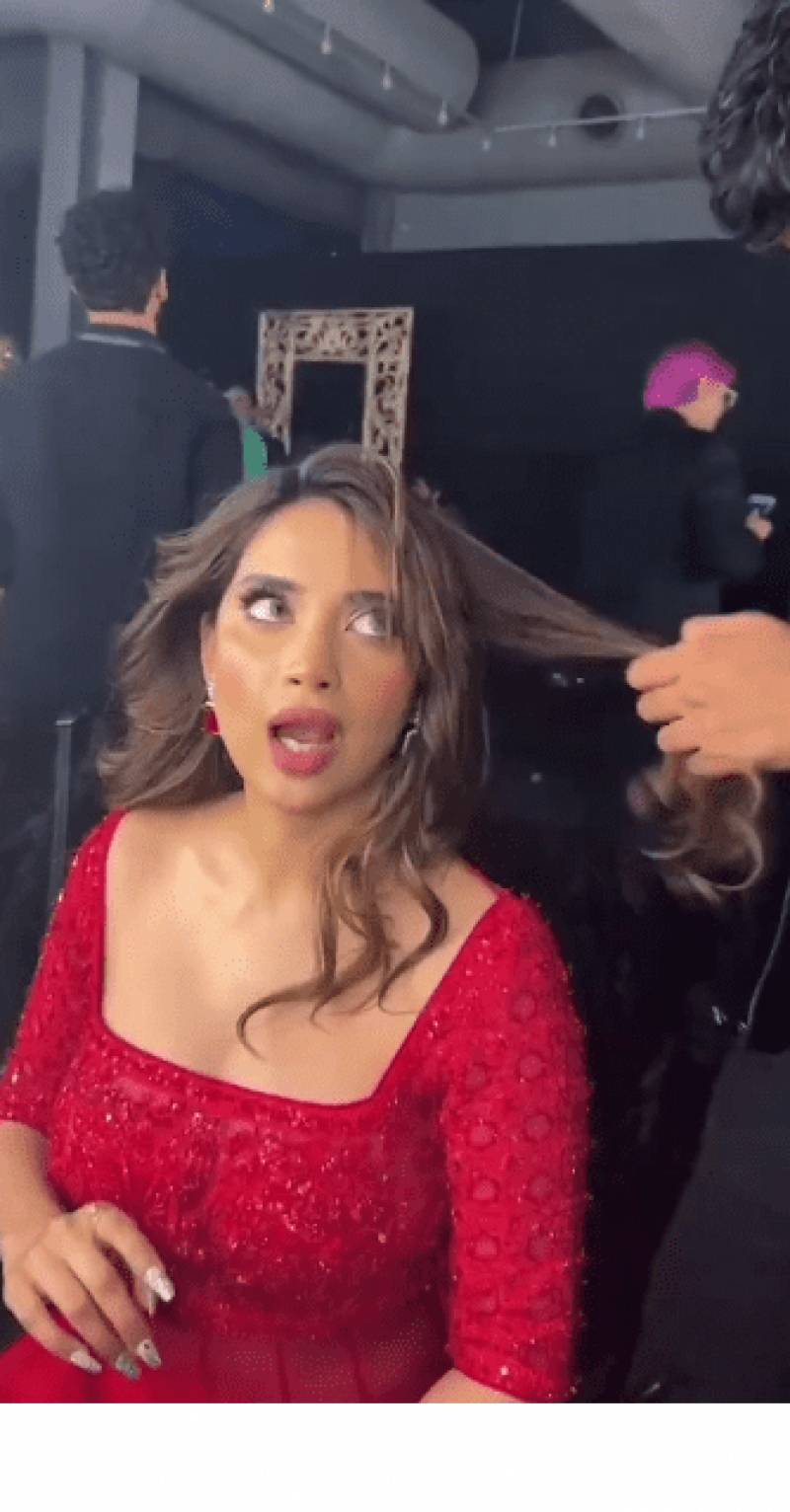 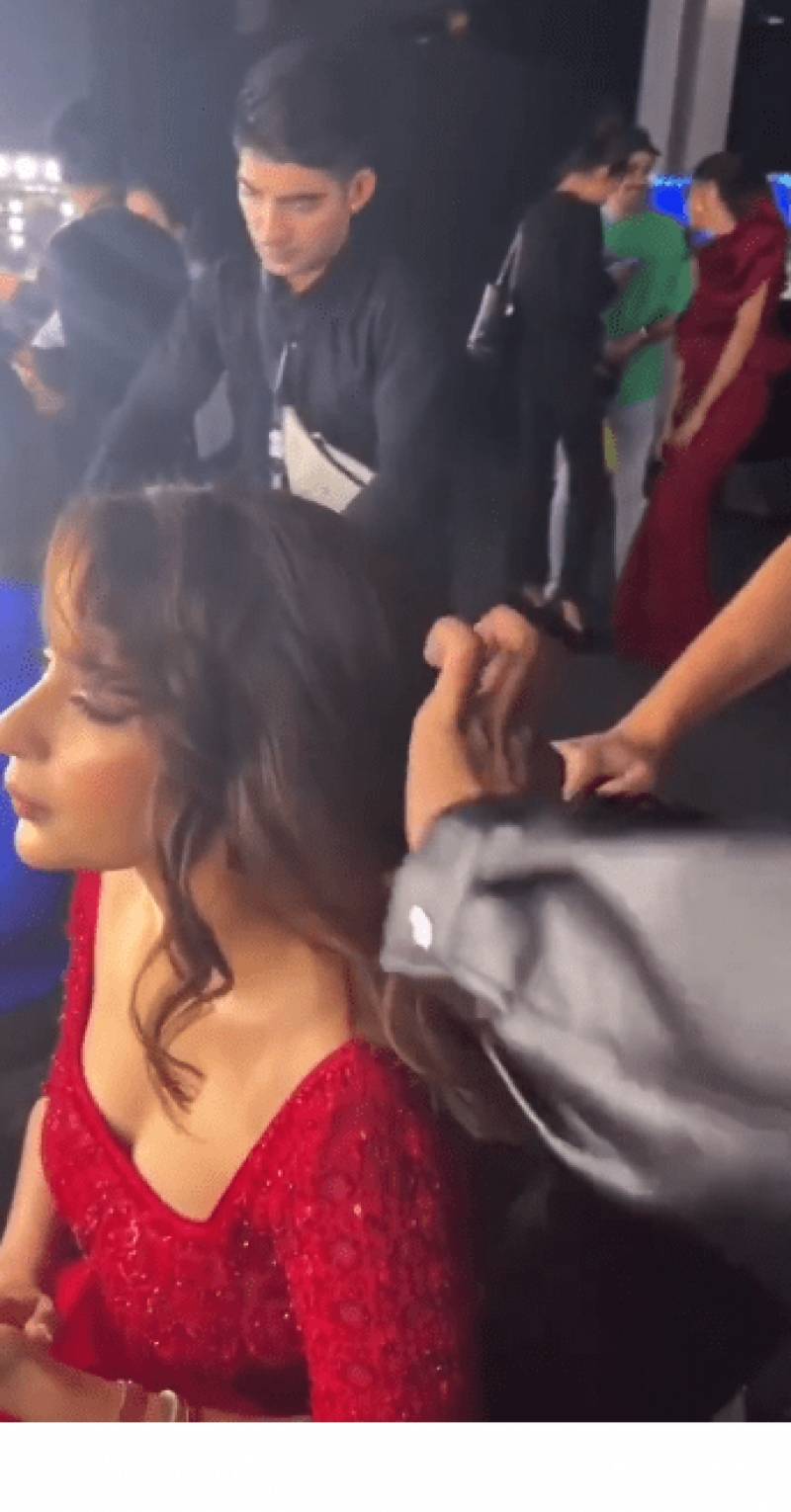 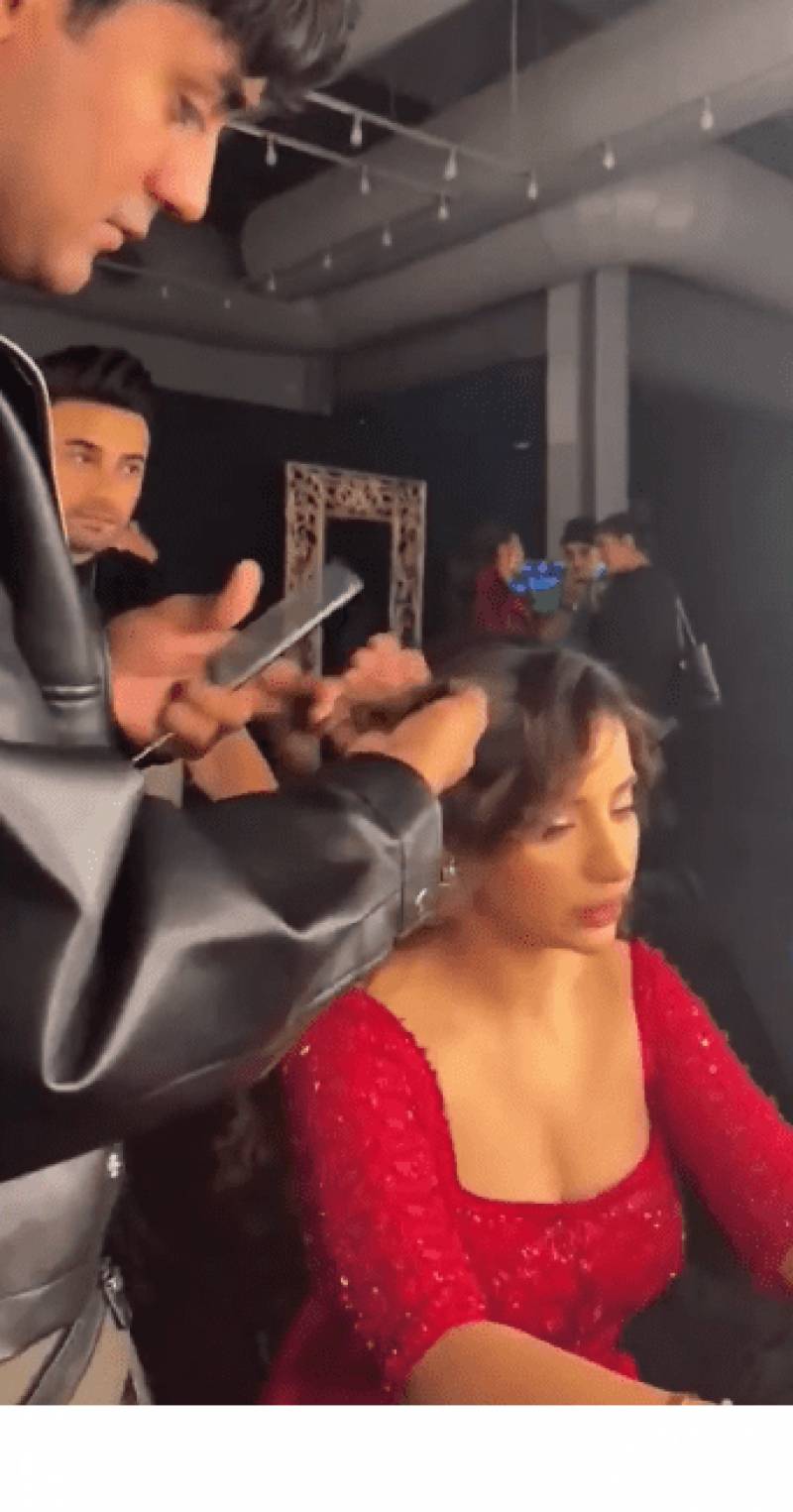 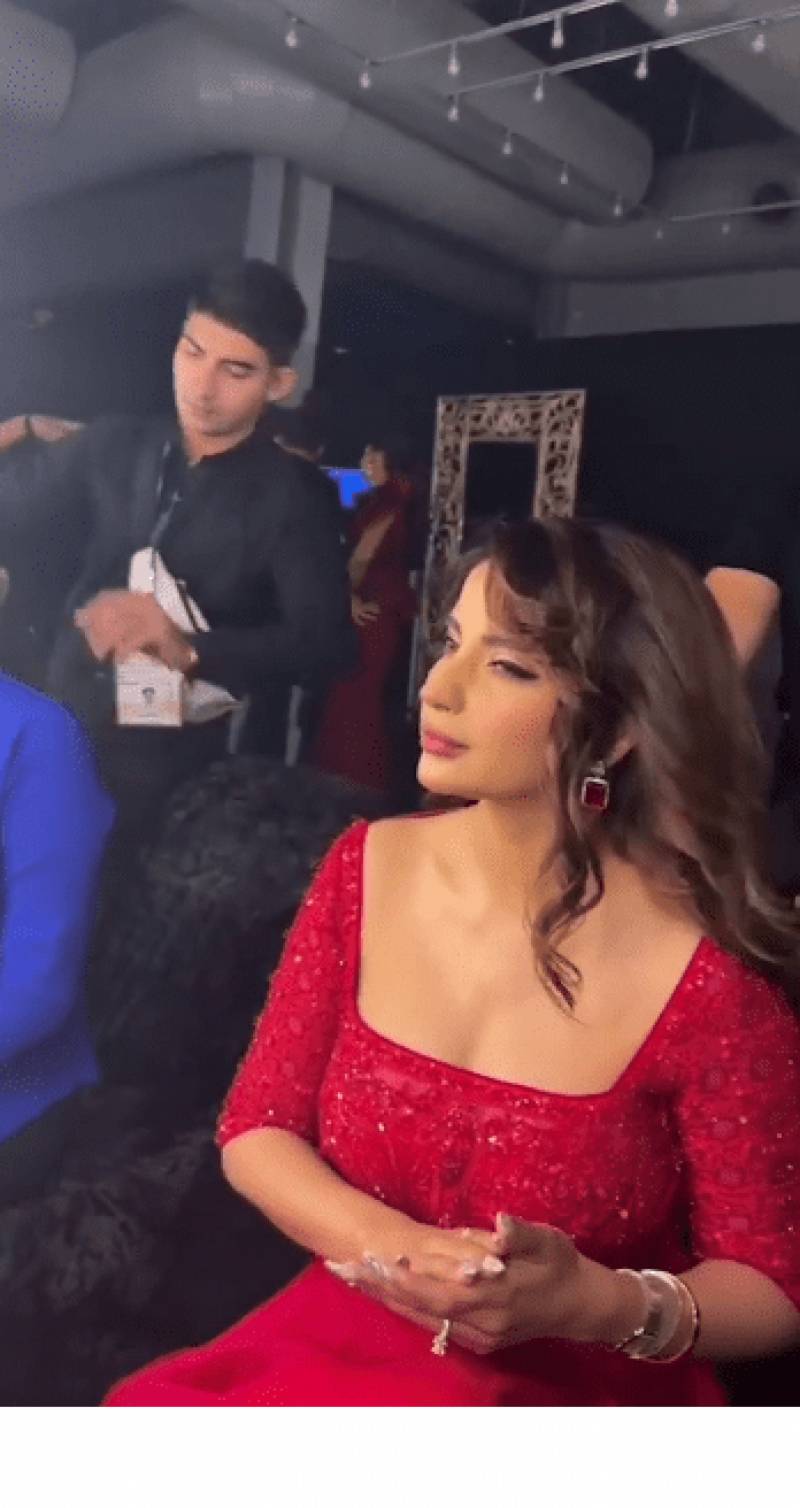 Saboor is a frequent social media user who shares her viral moments with her followers.

The younger sister of actor Sajal Aly began acting at a young age, with a minor role in Choti Si Kahani.

She rose to prominence with Mehmoodabad ki Malkain and later appeared in popular serials such as Parizaad, Fitrat, Gul o Gulzar, and Bay Qasoor.