Saba Azad posted Several images and a video to her Instagram account that Showed her and Hrithik Roshan Enjoying themselves in a jazz Club.

Saba Azad has released new photos of herself and Hrithik Roshan from their recent trip to London. Saba posted photos and a video from their visit to Ronnie Scott’s Jazz Club in London, asking, “Where the jazz cats at?”

Saba can be seen dancing to jazz music in the club in the video shot by Hrithik. In one of the photos, the two were holding drinks. While Saba went for a relaxed look, Hrithik opted for a half-black T-shirt with a matching hat. Saba Azad took to Instagram stories earlier today to share a photo taken at their Paris hotel. The caption for the photograph, which featured two pairs of feet, read “Au Revoir Paris,” which translates to “Goodbye Paris.”

Saba has been sharing clips from their vacation in London and France with fans. Last week, the Rocket Boys star teased a road trip in Paris with Hrithik. The couple was spotted taking a scenic drive in a vintage car. Saba captioned the post, “c’est comme ça!!” (that’s just the way it is). 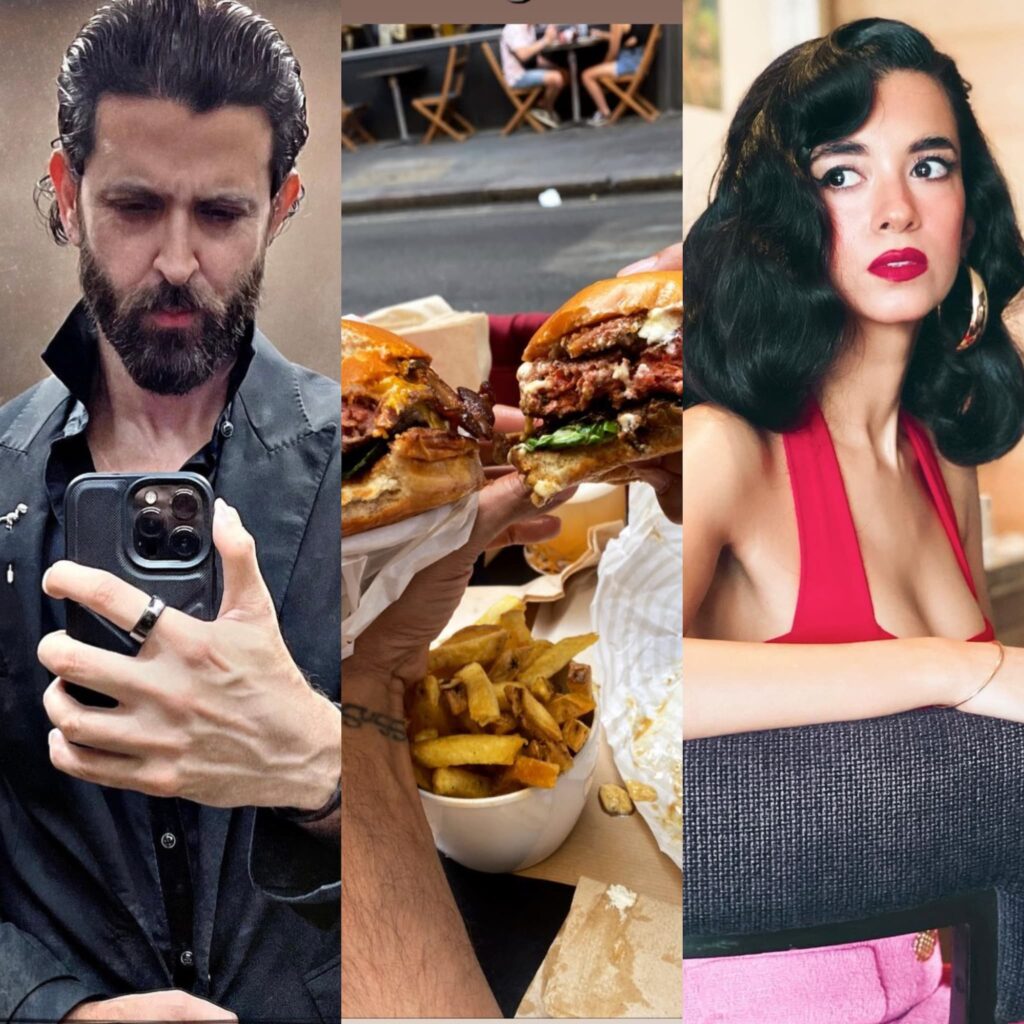 Saba Azad and Hrithik Roshan have been dating for a few months, according to reports.

Saba recently played an important role in the film Rocket Boys. Hrithik is looking forward to the release of Vikram Vedha, which is set to hit theatres on September 30. Saif Ali Khan and Radhika Apte also appear in the film