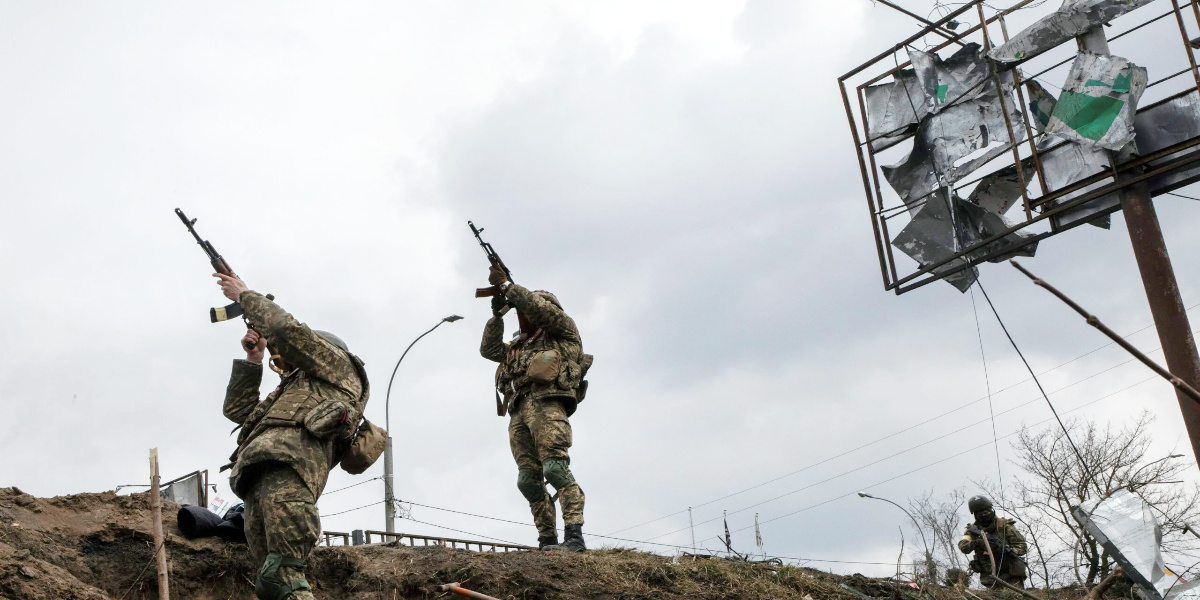 Moscow attacked Kyiv and other Ukrainian cities on New Year’s Eve with missiles and Iranian-made drones.

Ukrainian authorities did not say whether any of the drones hit their targets.

Andriy Nebitov, the head of the Kyiv police, posted a photo on Facebook of the wreckage of a downed drone with the words “Happy New Year” in Russian.

“That is all you need to know about the terror state and its army,” he wrote.

The attacks come as Russia’s invasion of Ukraine enters its 11th month.