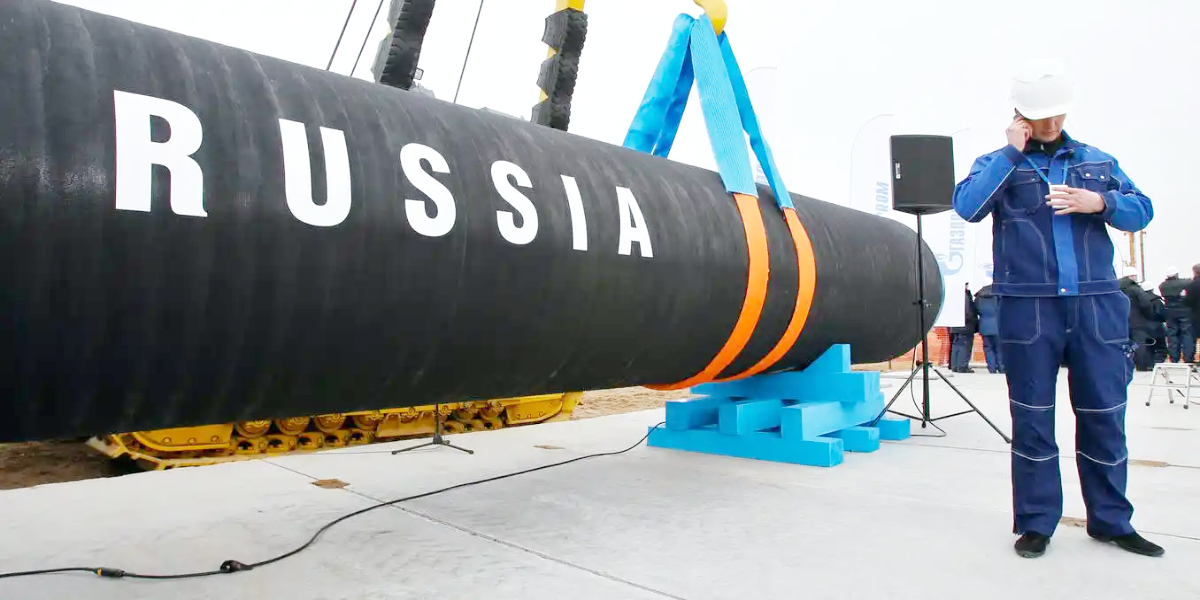 Russia Ukraine news updates are coming daily. Russian President Vladimir Putin thinks the war should end and no more war. he expresses his opinion in a recent press conference.

According to Deputy Prime Minister Alexander Novak, Russia may cease supplies to nations that accept price controls on its crude and processed products and reduce oil output by 5% to 7% in early 2023.

For the first time, Novak described how Russia responded to price limitations put in place by the West in response to Moscow’s invasion of Ukraine. He estimated that the reductions could amount to 500,000–700,000 barrels per day (BPD).

He added that despite European efforts to reduce its dependency on Russian oil and gas, Moscow has been expanding its clientele because of the high demand for Russian energy exports around the world.

Without Russian energy, Novak claimed, it would be difficult to support global economic growth. He also foresaw potential gas shortages in Europe, where gas prices are already constrained in addition to those for oil.

Along with the European Union’s embargo on seaborne imports of Russian petroleum and equivalent commitments by Britain, Canada, Japan, and the United States, the G7 countries, Australia, and the European Union all set a $60 per barrel price cap for oil beginning on December 5.

“Our opinion is that, given the current circumstances, it may even be possible to risk lower production levels rather than follow the selling policy on price caps.

Being dependent on some decisions made by hostile nations is unacceptable to us, Novak said. “Today it is $60, tomorrow it may be anything.

On Thursday, Russian President Vladimir Putin announced that he will release an order early the following week outlining Moscow’s response to the price cap.

The directive, according to Novak, will prohibit the sale of oil and oil-related products to nations that agree to the price cap as well as businesses who insist that it be adhered to.

The sanctions have hurt the sale of Russian oil, which accounts for a sizable portion of state budgetary income.

In December, Baltic Sea port exports of Russia’s premier Urals crude mix could decrease by up to a fifth.

This month, Urals crude has been offered at steeper discounts, and India, a major purchaser, has purchased barrels for significantly less than the $60 price cap.

According to Novak, Russia has spent most of this year preparing for sanctions and price limitations and he believes the discount will stabilize soon.