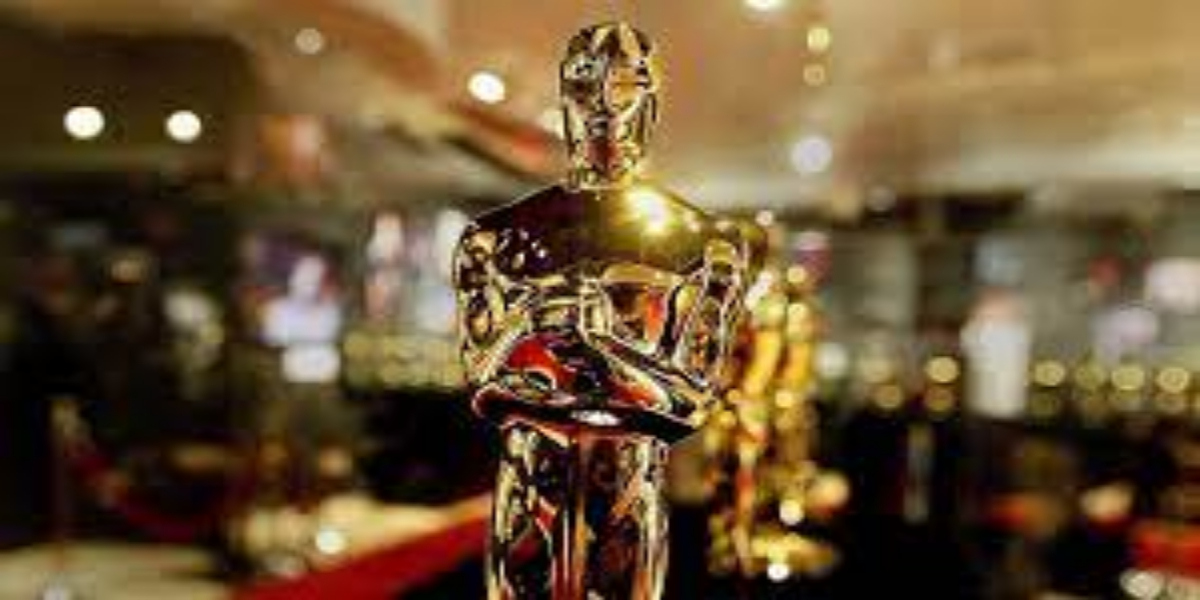 Due to the damage that Moscow’s deteriorating relations with the West over Ukraine have done to the arts and culture, Russia has chosen not to submit a film to compete in the Oscars this year.

The American Academy of Motion Picture Arts and Sciences’ Oscars will not be presented in 2022 due to a decision made by the Russian Film Academy’s praesidium, the Russian academy announced in a statement late on Monday.

The chairman of the committee in charge of choosing a nominee announced on Tuesday that he had resigned as a result of a choice made “behind his back.”

Pavel Chukhray announced his resignation in a letter that stated “the leadership of the Academy unilaterally decided not to propose a Russian film for the Oscar nomination.”

Nikita Mikhalkov, a pro-Kremlin filmmaker, earlier claimed to the Russian state-run TASS news agency that Russia has nothing to gain from taking part this year.

He was quoted as saying, “It just seems to me that choosing a film that will represent Russia in a country that in actuality today denies the existence of Russia, does not make sense.”

Instead, the 76-year-old has suggested making a comparable award for nations in Eurasia, including the former Soviet republics of Central Asia and the Caucasus.

Burnt by the Sun, a 1995 feature film by Mikhalkov portraying the miseries of life under Soviet dictator Josef Stalin, won the Oscar for best foreign language film.