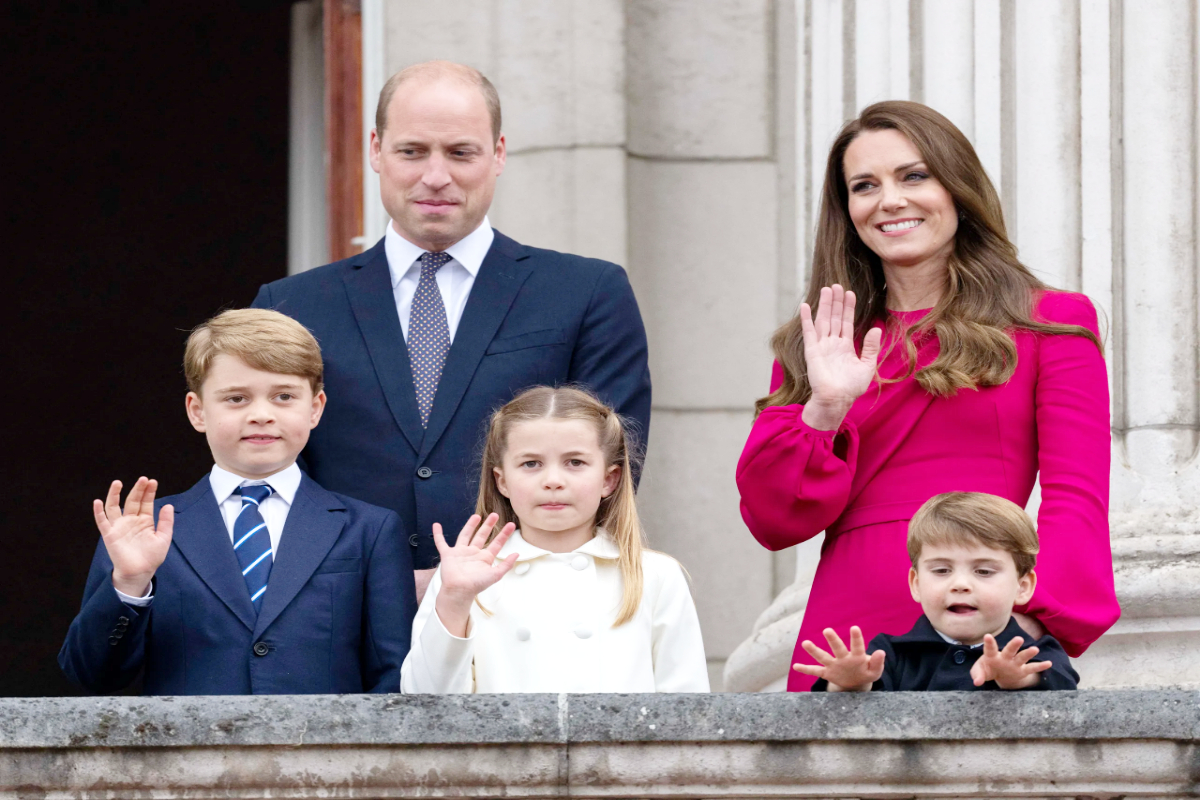 Before Queen Elizabeth passed away on September 8 at Balmoral Castle, Kate Middleton and Prince William had informed her of the momentous news.

In light of rumours that she and her husband Prince William are expecting their fourth child together, Princess of Wales Kate Middleton is allegedly hoping for another daughter.

In addition to their sons Prince George and Prince Louis, Prince William and Kate are also the parents of Princess Charlotte.

Kate Middleton has “always been broody and would want another baby,” according to The Closer magazine, according to IBT.

The report goes on to say, citing a royal source, that Kate Middleton “would love a little sister for Charlotte, as she has in her sister Pippa,” if she had her way.

In response to rumours that Kate Middleton and Prince William are expecting their fourth child, neither party has commented to date.

But, according to a rumour in the Star Magazine, the couple had told Queen Elizabeth about the wonderful news prior to her passing away on September 8 at Balmoral Castle.

The Queen was the first person Kate and William informed about their fourth pregnancy.