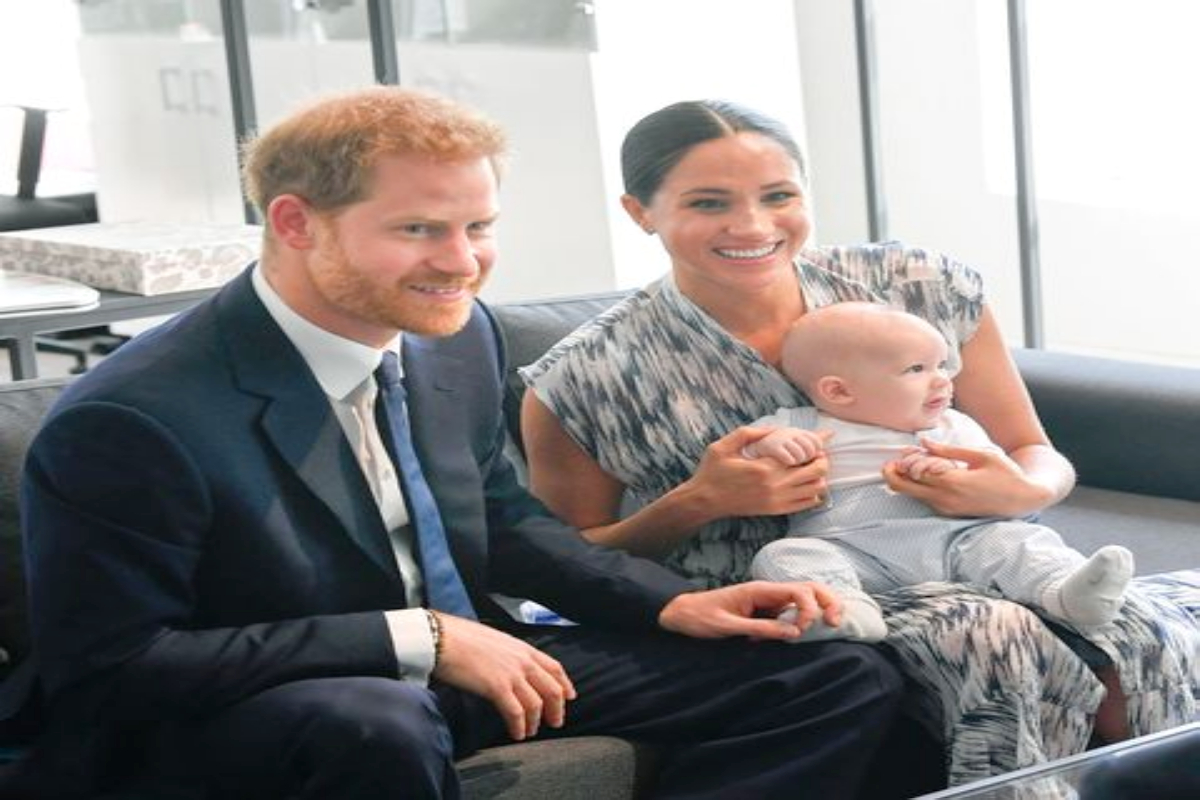 According to Royal specialist Kinsey, Meghan and Harry not considering a third child.

Kinsey Schofield, a royal analyst, thinks that Meghan Markle, the Duchess of Sussex, and Prince Harry are not thinking about having a third child.

Days prior, a source told Closer that it would be “great” for them to add “one more to the mix,” according to Kinsey.

Meghan reportedly said to Harry, “She thinks another baby would bring them closer,” according to reports.

Related Story: In a Variety interview, Meghan Markle makes an effort to “look like the girl next door.”

Kinsey Schofield does not think that having a third child is likely, though.

According to The Express UK and The Daily Star, “If Meghan and Harry are actually considering a third child, I assume that it’s because their world is lonely and their circle is small.”

Meghan has had a number of challenging pregnancies, so she probably wouldn’t even try to put her body through that ordeal again, the speaker continued.

The statement from Kinsey went on to say, “Although I’m nearly used to Prince Harry and Meghan Markle contradicting each other, a third child directly contradicts what Prince Harry said in 2019.”

Climate change was cited as the reason why Prince Harry told the campaigner he would only have a maximum of two children.