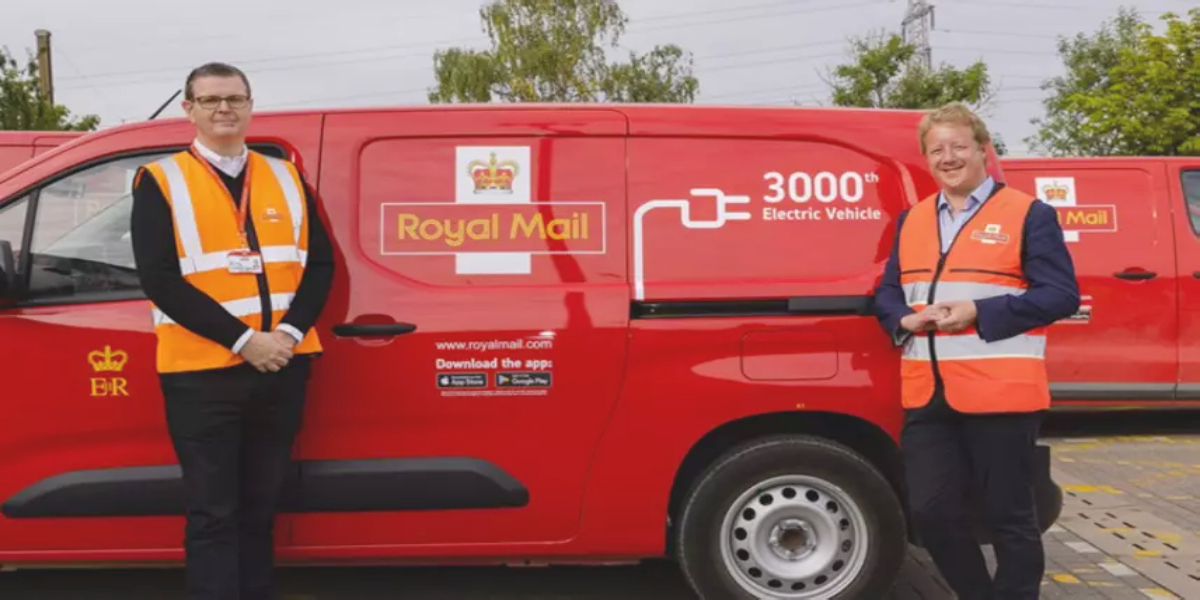 As the firm in a dispute with its major union signals even larger losses this year, Royal Mail shares fall by 10%, and the loss-making company warns of further layoffs if scheduled strikes go forward.

After months of fruitless negotiations over wage and operational reforms, the Communication and Workers Union (CWU), which represents 115,000 Royal Mail postal workers, has held strikes in September and early October and threatened more strikes this month and next.

Its suggestions to modify its policy and submit the pay dispute to arbitration last month infuriated the CWU.

By the end of August of the next year, the holding company predicted that 5,000 to 6,000 jobs may be eliminated and that up to 10,000 roles could be eliminated over the course of a full year, including cuts to overtime, temporary employees, and natural attrition.

In response to a business strategy that is not in the best interests of employees, customers, or the future of Royal Mail, postal workers are being held hostage by this announcement, according to CWU General Secretary Dave Ward on Friday.

“The CWU is requesting an urgent meeting with the Board and will provide an alternative business strategy at that time,” the statement reads.

While it benefited from the online shopping boom during the pandemic, Royal Mail is currently dealing with inflationary pressures, a squeeze on its ability to maintain its standard of living, and a decline in parcel volumes.

As a result, it has been working on a transformation plan to shift its focus to parcels amid sliding letter volumes.

In the first half of the year, Royal Mail saw adjusted operational losses of 219 million pounds, and it projected that losses for the entire year would be in the neighbourhood of 350 million pounds.

If consumers migrate to other carriers, the losses could rise to 450 million pounds this year, and the UK company could experience even greater losses if further strikes are called during the holiday season.

The statement read, “The Board is unable to give a clear view for the full year due to the persistent uncertainties.”

The Royal Mail shares dropped as much as 17%, reaching their lowest level since September 2020.

According to the corporation, GLS, its global distribution network, has been operating as expected.

The holding company of Royal Mail, the former British postal monopoly, has just changed its name to International Distributions Services from Royal Mail.