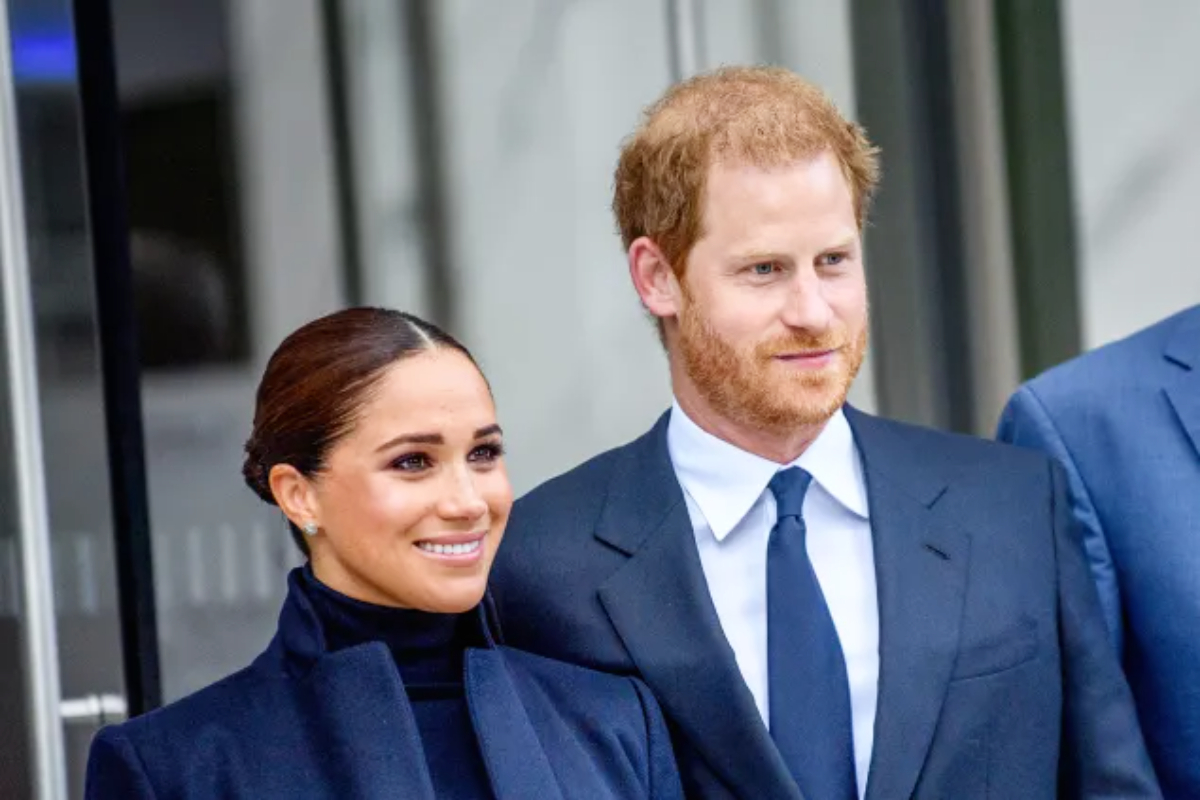 Regarding accepting a human rights award against royal family racism, Meghan Markle and Prince Harry appear to be in a very hard situation.

Since it was revealed that the Duke and Duchess of Sussex would receive the Ripple of Hope award for their “heroic” battle against “institutional racism” in the monarchy at a ceremony on December 6 organized by the Robert F Kennedy Human Rights Foundation, the couple has come under fire.

Some royal fans and experts continue to hold the opinion that the couple would prefer to win back hearts in order to rebuild their reputation among Britons and others who are allegedly turning away from the California-based couple’ since their Oprah interview, as they want the Sussexes to forfeit their royal titles if they cannot stop criticizing the Firm.

Prince Harry and his wife Meghan should not attend the award presentation, according to royal journalist Jennie Bond.

It has put the Sussexes in a tough situation, in my opinion, Ms. Bond told GB News. Do they respond by stating, “No, we don’t even want to acknowledge that you’re providing this award”? Do we actually go and accept it? Maybe the best course of action is to simply accept it without protest.

I believe that if they accept this honor on a public platform, it would only worsen the situation and possibly widen the rift further.

Meghan and Harry, who left their positions as top royal family employees and now reside in the US, are torn between accepting the prize and risking additional rifts with the Royal Family.

It all began after Kerry Kennedy, the organization’s president, disclosed that Harry and Meghan had received the award for making a change and taking a position against royal “racist.”