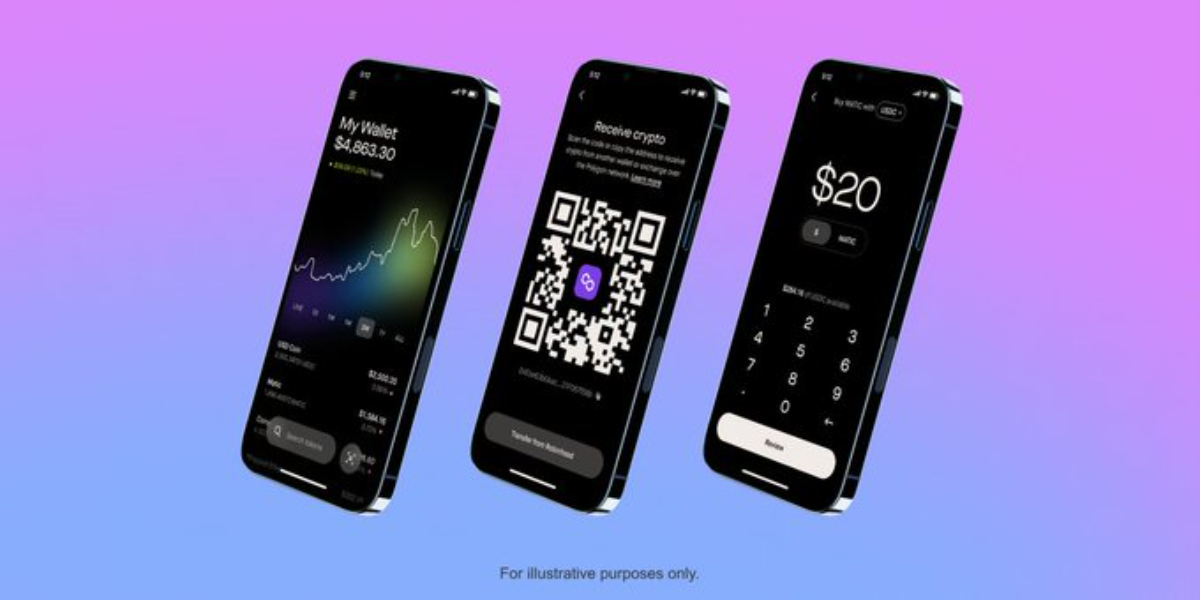 Over the past year, Robinhood has been gradually eschewing its initial “walled garden” strategy toward cryptocurrency

The beta version of the Web3 wallet, which enables users to swap assets on its non-custodial wallet, is now available, according to the no-fee trading site Robinhood (HOOD).
The Polygon-based wallet, known as the Robinhood Wallet, is opening its doors to the first 10,000 customers who registered for the testing period in May before it was made available to the general public.

The wallet would enable users to trade over 20 cryptocurrencies offered by decentralized exchange (DEX) aggregator 0x without any fees, according to Chief Technology Office Johann Kerbrat. Users will be able to connect to dapps using the wallet and earn yield on assets.

Over the past year, Robinhood has consistently improved its cryptocurrency offerings while departing from its initial “walled garden” strategy. A month after releasing its first cryptocurrency wallet to two million users, it started its waitlist for the Web3 wallet’s beta in May.
Prior to the beta release of the wallet, Robinhood last week made USDC available to traders. In order to help onboard new users, the listing was timed to coincide with the wallet’s launch, according to Kebrat. This is because it provides a token that is simpler to trade without worrying about volatility.