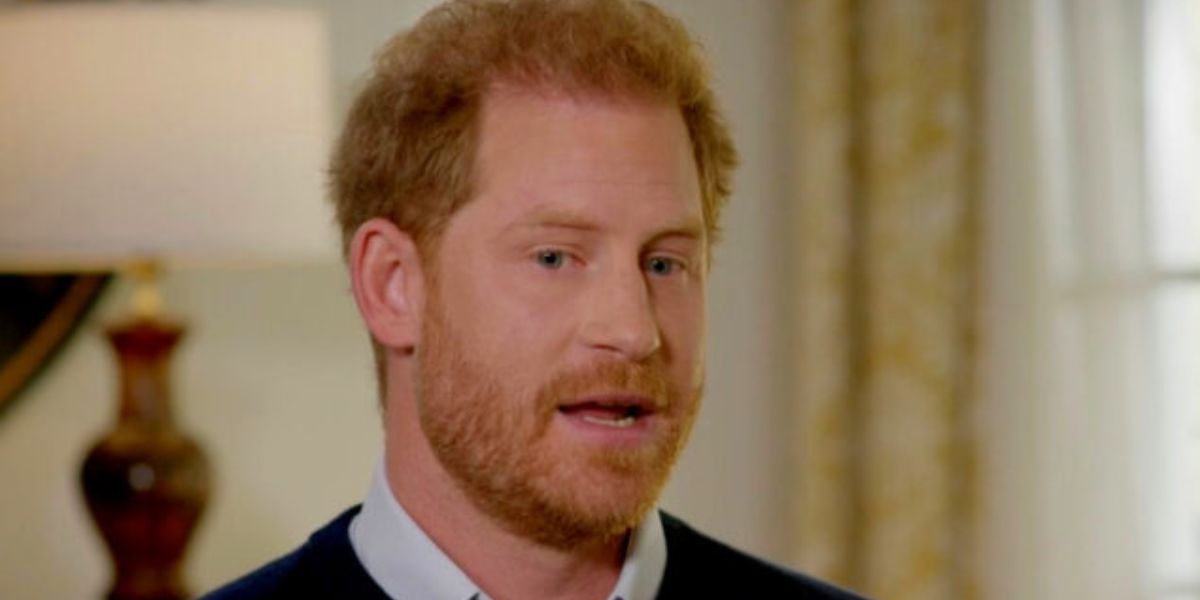 A member of the royal family recently responded to the Firm’s response to Prince Harry Book and Meghan Markle’s vicious criticism.

A member of the royal family recently responded to the Firm’s response to the harsh criticisms of Prince Harry and Meghan Markle contained in the explosive memoir Spare and the couple’s Netflix docuseries.

Lady Sophie Winkleman, a cast member of the sitcom Two and a Half Men, gets wed to Lord Fredrick Windsor, the son of Prince Michael of Kent, a distant relative of Queen Elizabeth II.

The royal family’s bravery in the face of “criticism,” “lies,” and “fake TV programmes” was the subject of a recent op-ed by Lady Sophie for The Spectator.

She stated: “I cherish my burgeoning friendship with the senior members of the royal family who are so diligent, unyielding, and brave in the face of relentless and brutal media attention, criticism, lies, undermining, and fictional TV programmes and always so good to me that I’m honoured to know them.”

After the couple resigned and decided to leave the U.K., Lady Sophie earlier made fun of the Suits alumni.

Not all actors who sign on with the Firm leave, she claimed.