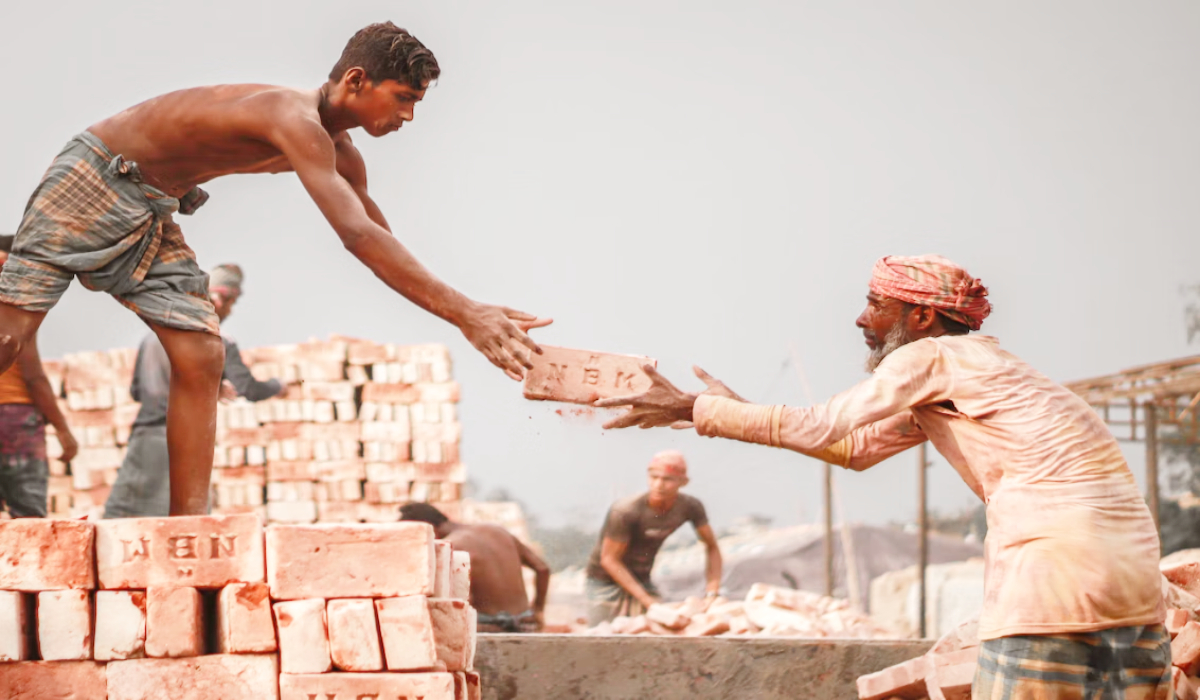 Pakistan Tehreek-e-Insaf (PTI) has introduced the Mazdoor Card for workers in Punjab.

The Mazdoor Card will benefit 6.8 million heirs enrolled with the Punjab Social Security administration as well as 1.2 million underprivileged laborers, according to data.

As a debit card and security code, the Mazdoor Card is functional. Additionally, hospitals and pharmacies affiliated with the Social Security Institute as well as affiliated private hospitals will accept the card throughout the province.

Read More: A road to an Interest free economy, Govt has established a committee to implement the FSC order

The Sehat Sahulat Card and different government financing programs will be linked to the Mazdoor Card.

In addition, the project involves opening 1.2 million workers’ bank accounts. The Punjab Mazdoor Card would give the workers access to the Industrial Workers’ Housing Schemes and Akhuwat.

There will also be a number of other advantages, such as a discount of up to 30% on goods from more than 130 businesses. Concessions on trains, shopping, and private schools will also be made available to the workers for their children’s education.