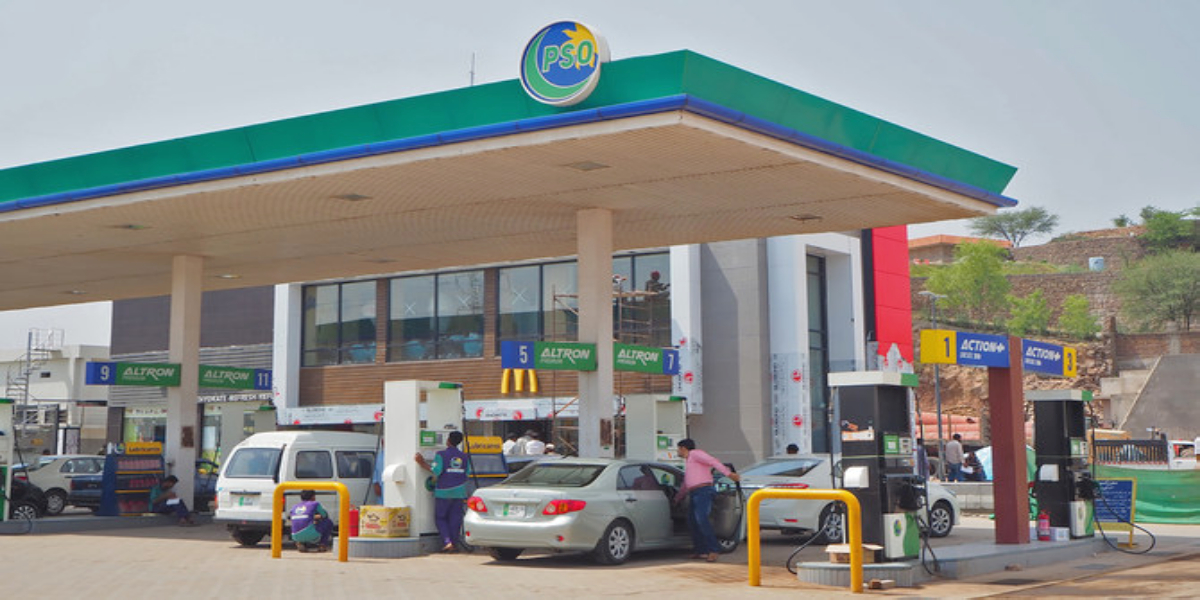 The Petrol Price in Pakistan remains the same until October 31 at Rs224.80 per litre.

(Infosette News ) ISLAMABAD: The federal government on Saturday agreed to keep the cost of petroleum products at its current level for the ensuing two weeks, beginning on October 16. (tomorrow).

The cost of Petrol Price remained constant until October 31 at Rs224.80 per litre.

Ishaq Dar, the federal minister of finance and revenue, revealed the news in a video message while he was in Washington for the annual meetings of the World Bank and the International Monetary Fund (IMF).

He stated that the Ministry of Finance had received a summary from OGRA that proposed a minor decrease in the price of gasoline while a rise in the cost of diesel, kerosene, and light diesel oil.

However, the minister nonetheless stated that the government had decided to maintain the pricing after speaking with Prime Minister Shahbaz Sharif.

“The government has decided to maintain rates at the current level in the fortnightly review of petroleum product prices in order to provide maximum relief to consumers and maintain prices stability in the country,” the notification from the Finance Division stated.

The price of Petrol was reduced by Rs12.63 per litre on September 30, which provided a significant respite to Pakistan’s citizens who were suffering from inflation.

Dar stated during his first press conference that the decision to lower the pricing was made with PM Shahbaz’s assent.

Regarding the current International Monetary Fund (IMF) programme, the choice of the finance minister sparked a number of rumours.

The government’s decision to not raise the petroleum development levy (PDL) without the IMF’s consent was dubbed “reckless” by former finance minister Miftah Ismail.

Dar, though, was sure that he could manage the Fund. He continued, “I have to handle the IMF things, so moving forward, neither Miftah nor anyone else needs to worry about anything.”