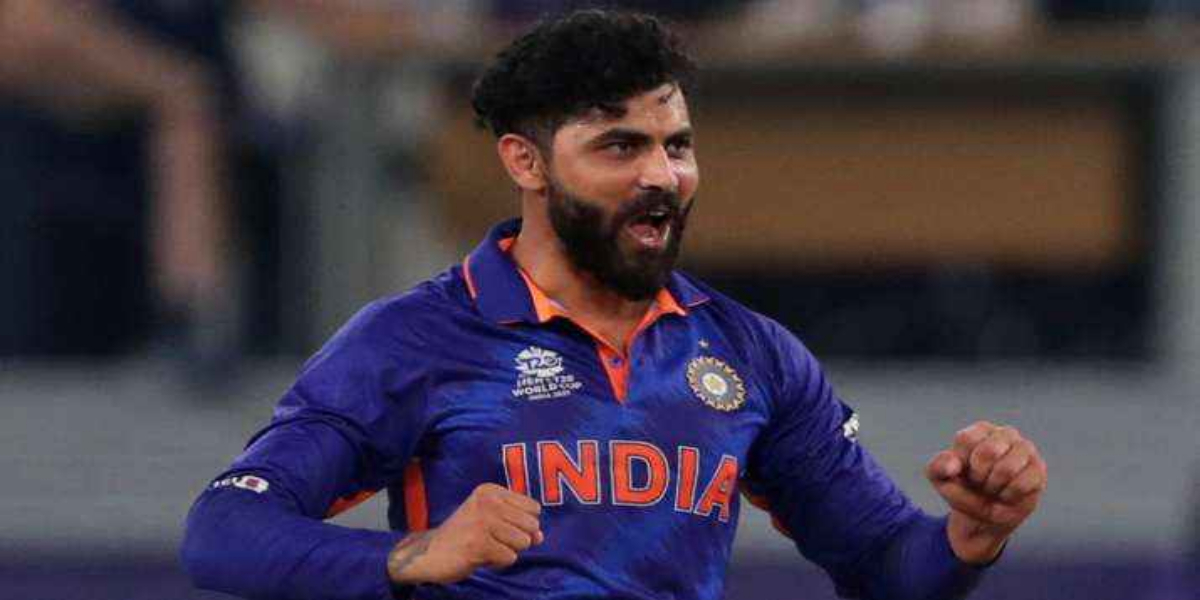 Wasim Jaffer, a former opening batsman for the Indian National Cricket Team, stated that the Men in Blue’s lack of renowned all-rounder Ravindra Jadeja in the Asia Cup 2022 is surely “cause for concern.” 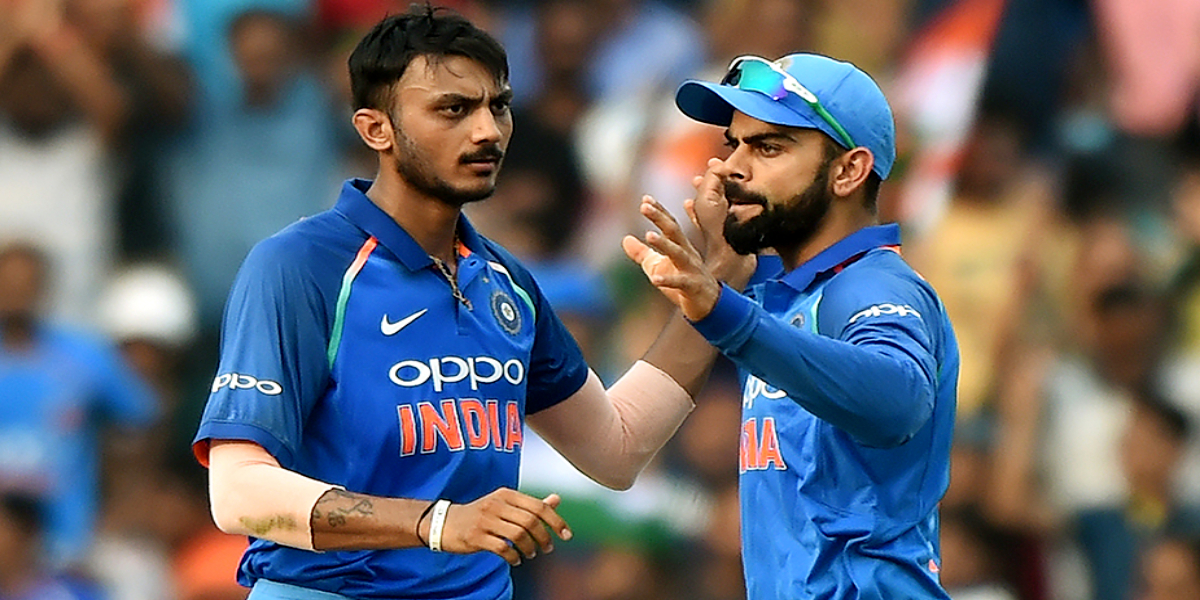 In a formal announcement released on September 2, the Board of Control for Cricket in India (BCCI) stated that ace all-rounder Jadeja had injured his right knee and had been disqualified from the prestigious competition.

“There is no doubt that I believe it will be a cause for concern.

In these two games, he contributed, particularly against Pakistan. the manner in which he batted to the very finish and his entry at No. 4.

He was a key factor in India’s victory in the match. He bowled brilliantly against Hong Kong, certainly.

He is one of those people who participates in all three Formats.

He participates in Tests, One-Day, and T20 matches, therefore an injury is inevitable.

His age is not decreasing. But yes, the frequency with which he has recently been hurt. Jaffer expressed his worries about that. 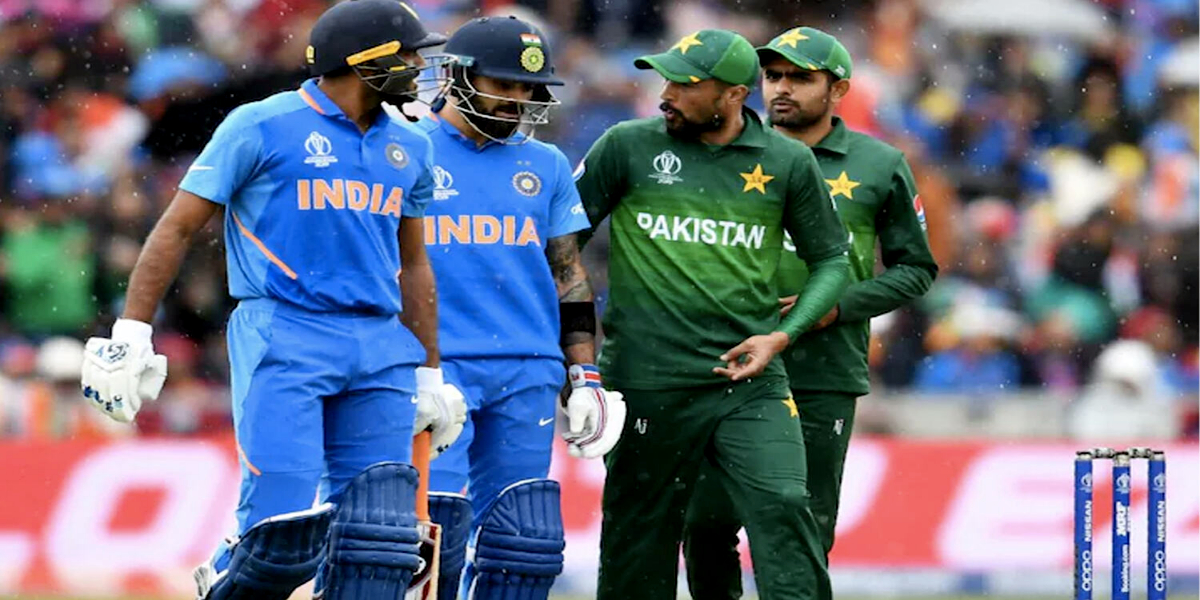 Legendary Indian domestic cricket player Jaffer added that the India National Cricket Team is fortunate to have Axar Patel as a like-for-like alternative for Jadeja. 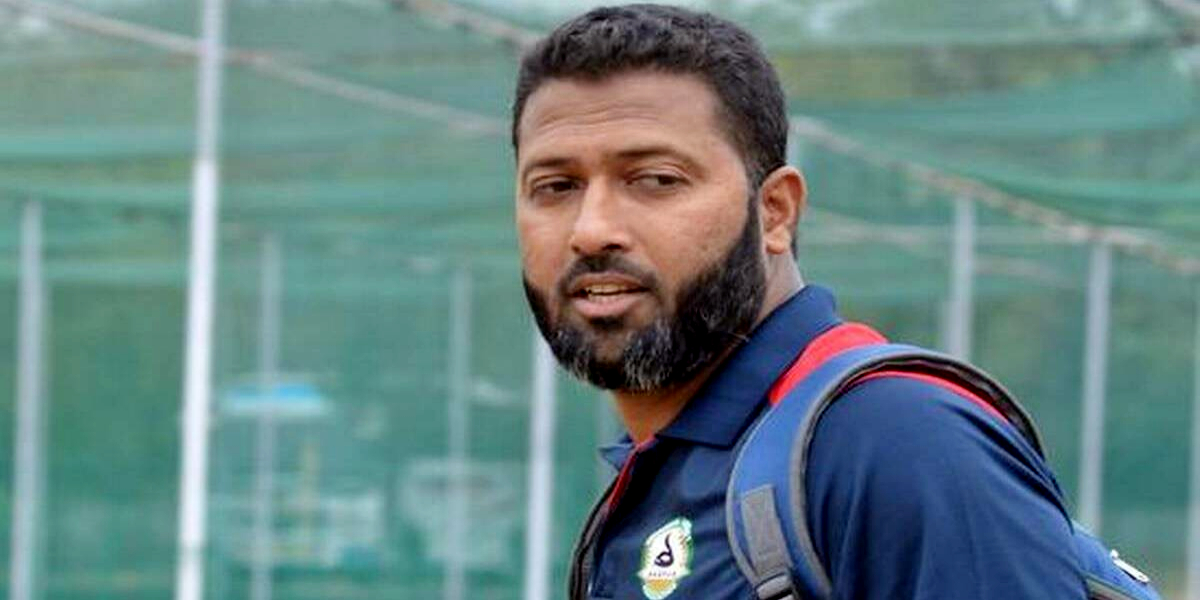 “Having said that, Axar Patel is a very lucky replacement for India since he is a like-for-like substitute. the way he played some pivotal knocks and the way he batted in the West Indies. India won’t miss Ravindra Jadeja’s batting.

He is an excellent bowler, particularly when facing right-handed opponents. Even though India will miss Ravindra Jadeja, Axar Patel is a respectable option, according to Jaffer.