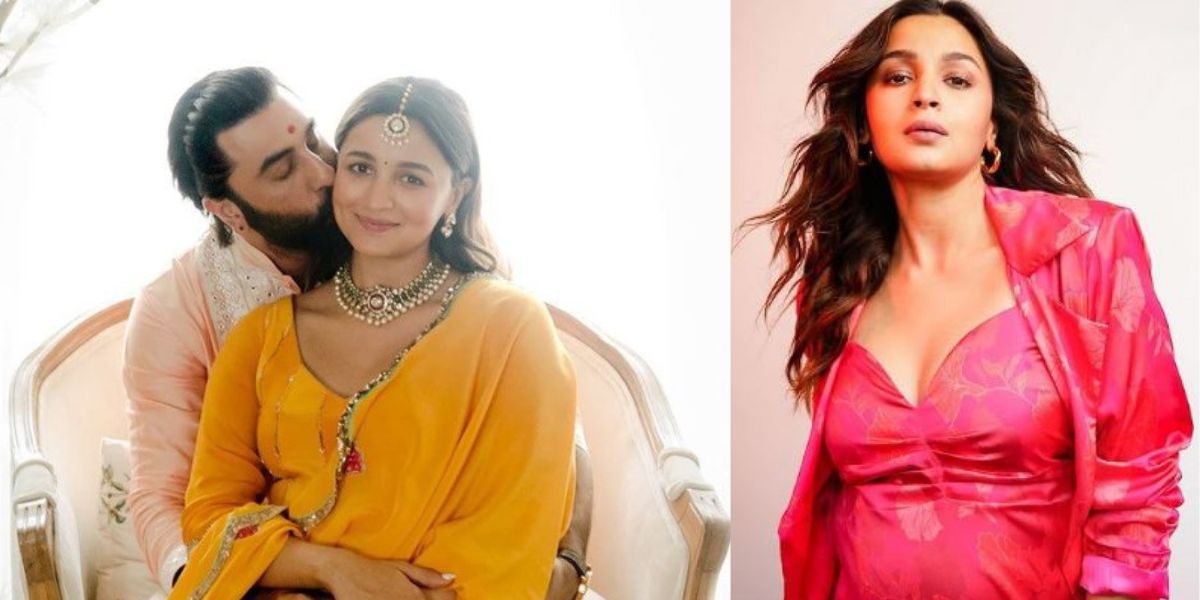 Alia Bhatt and Ranbir Kapoor took the internet by storm on Sunday afternoon when they announced the birth of their baby girl. In April of this year, the couple married in a small ceremony. In June, they announced their first pregnancy after only two months. Alia gave birth to her daughter at H.N Reliance Foundation hospital in Girgaon at 12:05 p.m. Neetu Kapoor and Soni Razdan accompanied the couple. The families were seen celebrating the good news on social media shortly after it was announced. Randhir Kapoor, a veteran actor, has also responded.

‘My brother Rishi Kapoor must be delighted in heaven’

Randhir expressed his joy after Alia Bhatt and Ranbir Kapoor welcomed their little bundle of joy. He expressed his joy in an interview with The Times of India. He also stated that his late brother Rishi Kapoor, who died in April 2020, must be ‘happy in heaven.’ He stated, “Alia and Ranbir have brought us a lot of joy. They are our children, and we adore them. I’m overjoyed that they’ve been blessed with a daughter. Alia Bhatt and Ranbir Kapoor have my love and blessings. Rishi Kapoor, my brother, must be overjoyed in heaven. We Kapoors wish for everyone’s happiness.”

Meanwhile, Alia took to Instagram to inform her followers of the good news. She posted a joint statement on her handle, along with a photo of a lion, a lioness, and their cub. Alia and Ranbir referred to their princess as a “magical girl” in the note. According to the statement, “And now for the best news of our lives: our baby is here…and she is a magical girl. We are officially overjoyed – blessed and obsessed PARENTS!!!!!! Alia and Ranbir are adorable “Then there’s a family emoji. Take a look at this:

ALSO READ: Alia Bhatt and Ranbir Kapoor are Welcome their first child, as Revealed in a special post