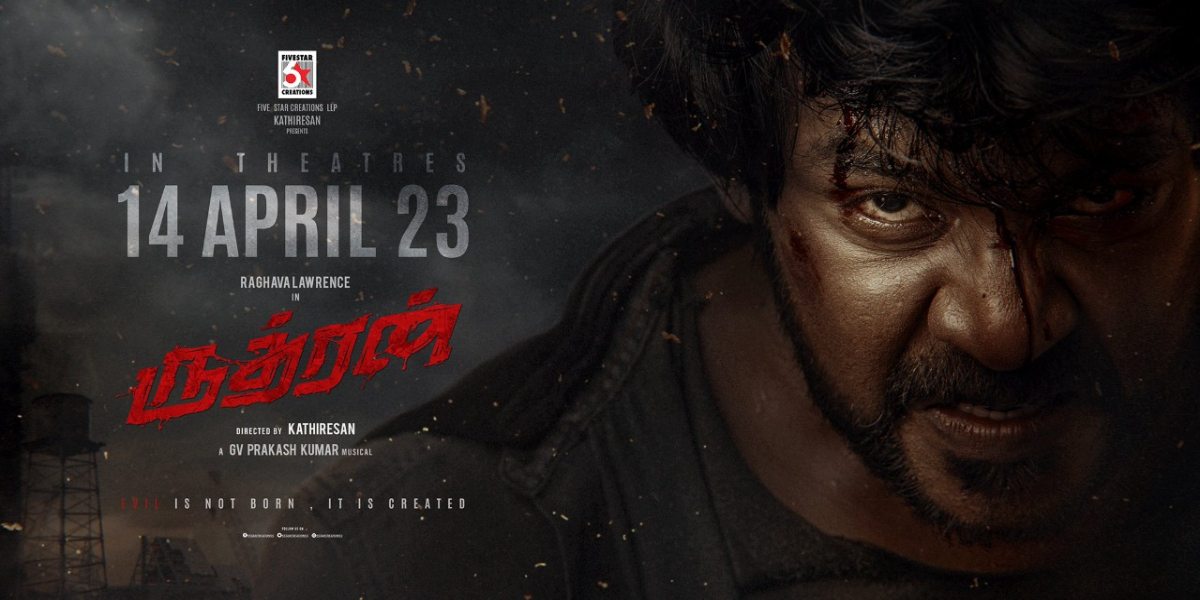 The next film Rudhran Movie directed by Kathiresan will star Raghava Lawrence. The movie’s release on Christmas Day 2022 has been previously announced by the producers. There are a lot of big Tamil movies coming out in December, including “Vaathi” by Dhanush, “Pathu Thala” by Silambarasan, and more blockbusters. Due to unfinished VFX, “Rudhran” will now be released in theaters in the languages of Tamil, Telugu, Kannada, and Malayalam in April 2023 instead of December 2022.

#Rudhran will have a Grand Theatrical release on April 14, 2023. pic.twitter.com/vrCWJcJ7d5

In a press release announcing the delayed release of “Rudhran,” the producers promised that the movie will live up to viewers’ expectations. It’s important to note that this is not the first time the film’s release date has been delayed; originally, the release date was set for April 2022, but it was delayed for a variety of reasons. The film was recently delayed by a year, which has prompted trolls to attack it.

Raghava Lawrence and Priya Bhavani Shankar star in the lead roles in ‘Rudhran,’ with music by GV Prakash Kumar. Raghava Lawrence will appear in multiple roles in the horror thriller, which has been in post-production since last June. Earlier, multiple posters revealing different looks of Raghava Lawrence were released, and they received positive feedback from the audience, helping to build anticipation for the film.