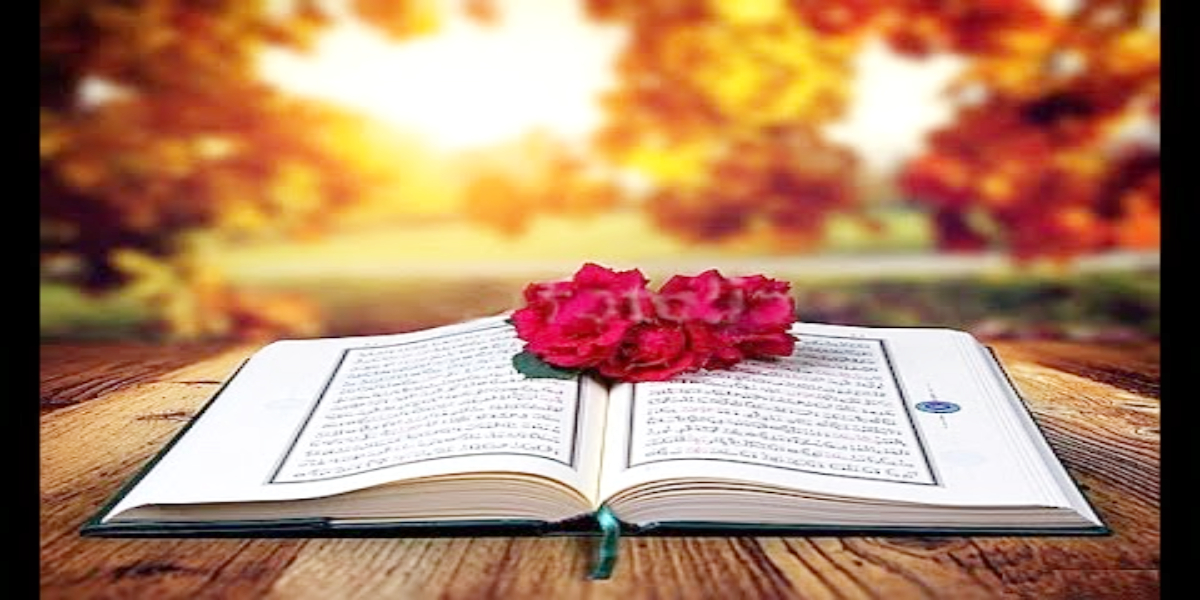 (Infosette News) ISLAMABAD: The Senate on Monday passed a resolution unanimously recommending that Quran Pak education with translation, tajweed, and Tafseer be made mandatory in all universities for students of all disciplines, without making it part of examinations or providing additional marks so that the focus should remain on the acquisition of learning and knowledge.

Another resolution was enacted by the upper chamber of parliament with the intention of educating young people about the Seerat of the Holy Prophet Muhammad (Peace Be Upon Him) in great detail and depth.

Senator Mushtaq Ahmed, a member of the Jamaat-e-Islami, proposed both motions, claiming that they were compliant with the law.

By an overwhelming vote, the Senate approved a new measure to further alter the State Bank Act of 1956.

Members of the Senate who had been suspended by the Election Commission of Pakistan (ECP) were ordered by Senate Chairman Sadiq Sanjrani to leave the meeting, thus they did.

Sanjrani served as the meeting’s chairperson.

Azam Nazir Tarar, the minister of law, denounced the murder of Abdul Latif Afridi, the former president of the Supreme Court Bar Association (SCBA). He argued that the murder inquiry shouldn’t be conducted carelessly.

Shehzad Waseem, the head of the opposition, expressed his worry over the delay in the results of the Karachi local government elections.

According to Waseem, the Karachi LG polls saw the worst rigging and hooliganism.

Balochistan and Khyber-Pakhtunkhwa (K-P) were deemed unsuitable for business by banks, according to Senator Mohsin Aziz, who introduced a measure to further amend the State Bank Act of 1956.

Loan requirements are stringent, he continued.

The bill was opposed by senators from the government. The law was put to a vote, with 26 voting in favor of it and 20 voting against it, but only after the opposition leader made the request.

The bill to alter the 1956 State Bank Act further was approved by the Senate.

The Members of Parliament Privileges and Immunities Bill, 2022 was also passed by the Senate with unanimous support.

Its goals are to make it easier for lawmakers to fulfill their constitutional obligations in unusual situations and to prevent arrests of any lawmakers under any law relating to preventive detention.

Senator Raza Rabbani of the PPP introduced the bill.

According to clauses four and five, the chairman or speaker, depending on the situation, must be notified within 24 hours if an FIR or reference has been filed against a member.

In accordance with Clause 6, the federal government, the provincial government, or any other authority must produce a member of parliament before the sergeant-at-arms, who will then hand the MP back into custody following the conclusion of the meeting or the sitting.

Senator Sherry Rehman said the world community praised Pakistan’s leadership and diplomatic efforts during COP27 in Sharm El-Sheikh and the International Conference on Climate Resilient Pakistan in Geneva in answer to a query on the official visits of Foreign Minister Bilawal Bhutto Zardari.

“It is obvious that the PTI cannot accept Pakistan’s triumph at the international level.”

It is the foreign minister’s responsibility to pull Pakistan out of the worldwide isolation that the PTI has caused, she remarked in reference to the foreign trips.

In Pakistani history, a foreign minister has never paid for his own expenditures, according to the minister of the environment.

On Tuesday at 11 a.m., the Senate meeting was suspended.