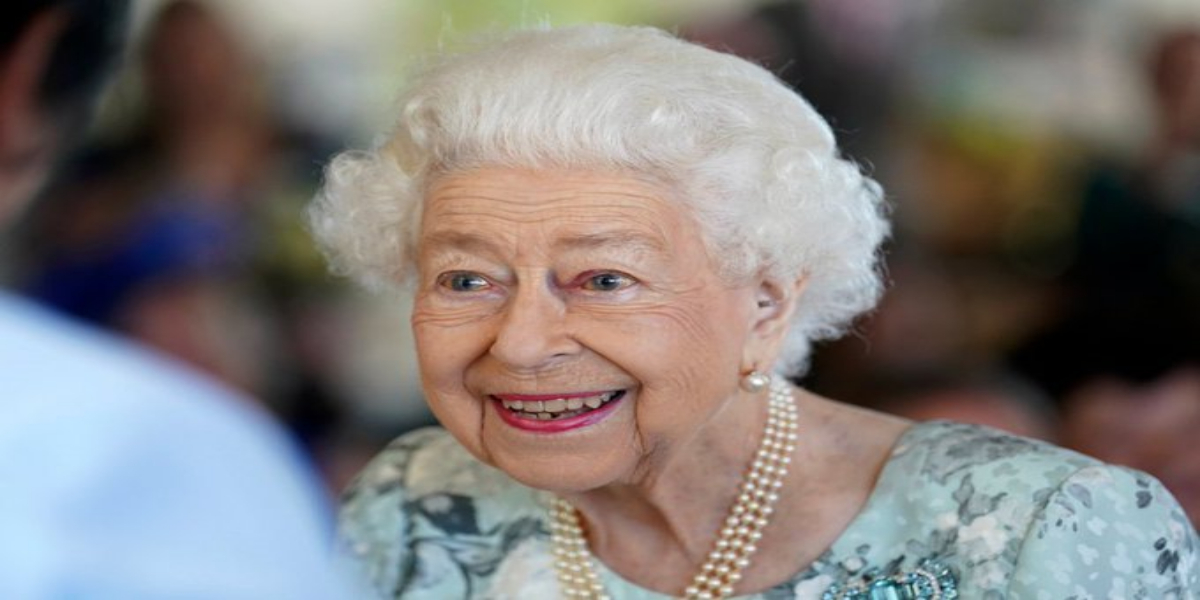 Dr. Deb Cohen-Jones claims that the Queen may have been in “great pain” because of her “mottled” hands, which are a symptom of peripheral vascular disease, when she met with Liz Truss.

It appears that there may be signs of peripheral vascular disease. The blood arteries outside of your heart and brain narrow, block, or spasm as a result of this blood circulation issue, she said to FEMAIL. 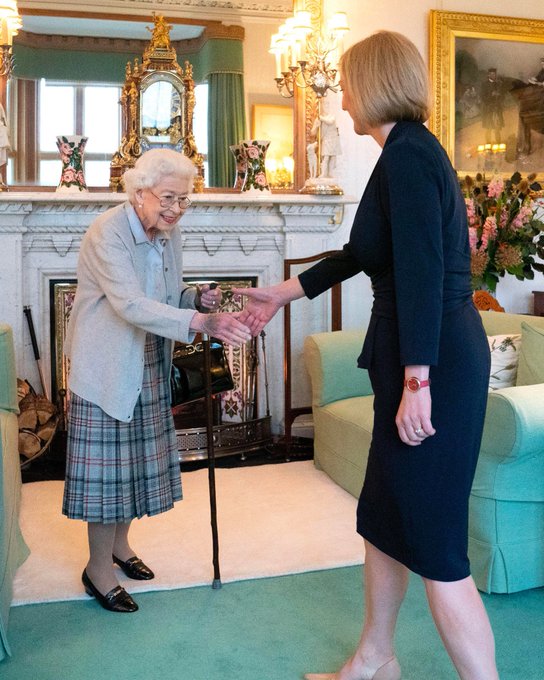 If your peripheral circulation is that bad, your organs aren’t getting a good blood flow, and it can occasionally lead to heart failure, she said. “It can also be a symptom of multi-organ failure.”

Given that the chronic illness “seems fairly serious,” Dr. Deb said Queen Elizabeth II “would have been in a lot of pain” if she had it.

On Thursday, Buckingham Palace revealed that the longest-reigning monarch of the United Kingdom passed away ‘peacefully’ at her Balmoral residence.

Read More : Meghan Markle felt it would be ‘wrong’ to visit Balmoral before the Queen death.