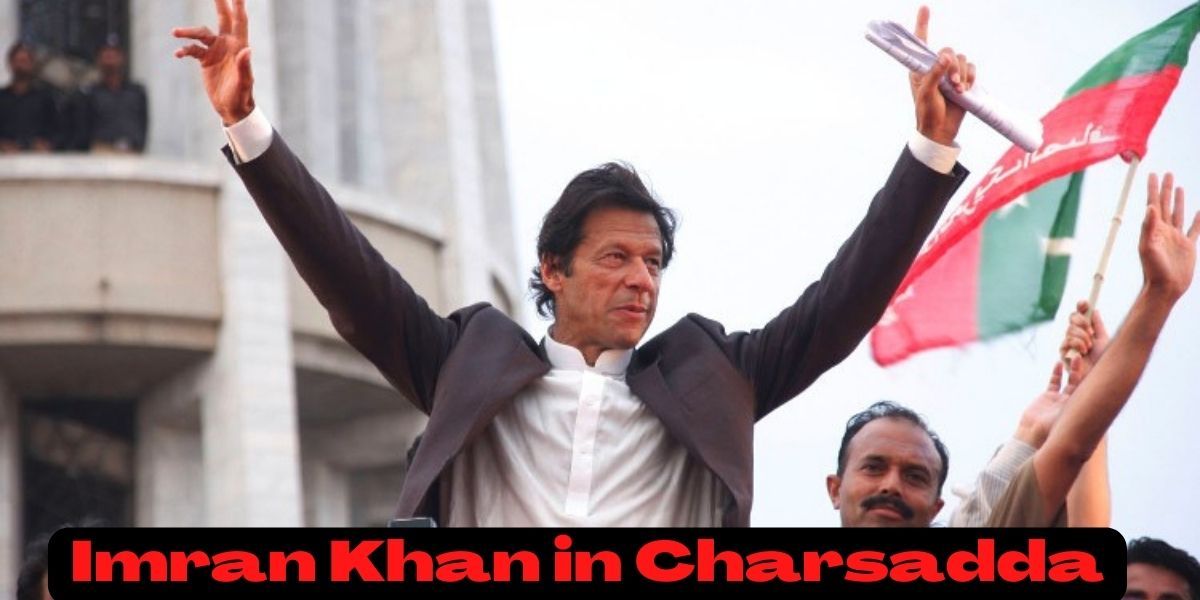 PTI Jalsa will be in Charsadda today, Imran khan will address the nation and tell important things about the country, Earlier yesterday Imran Khan did also a live conference.

(Infosette News ) CHARSADDA: Imran Khan, the leader of the Pakistan Tehreek-e-Insaf (PTI), will give a speech today (Saturday).

PTI Chief Imran Khan will address the nation at a public gathering in Chrasadda today at 5 o’clock, according to details.

Prior to this, Imran Khan claimed that due to the nation’s current state, everyone in Pakistan is suffering from exceptional inflation.

Imran Khan, the chairman of the Pakistan Tehreek-e-Insaf, blasted the administration in a message on Twitter, claiming that the PTI administration saw only 6% economic growth.

Prior to the Charsadda power show, the PTI had also released a video message in which it was said that the speaker will first tour the flood-affected districts before speaking to the crowd.

Chairman PTI @ImranKhanPTI’s message for Charsadda. He will visit flood affected people, and address a public gathering too. pic.twitter.com/GJJIQPonvu

During earlier administrations, he claimed, employment possibilities had expanded while the economy, agriculture, and education were all growing.