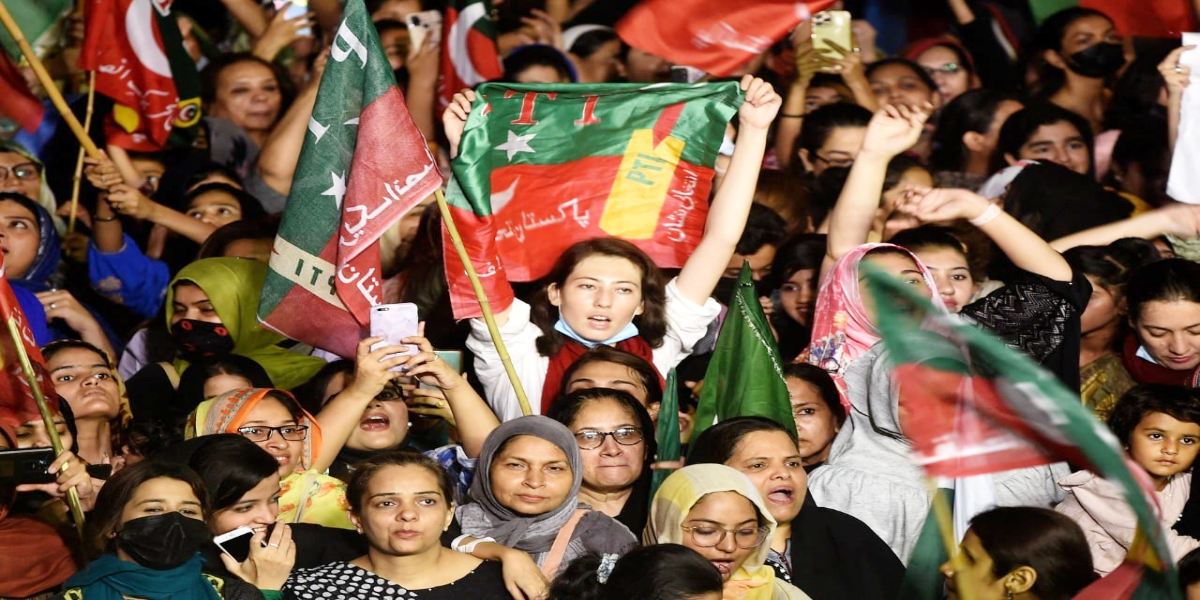 Pakistan Tehreek-e-Insaf (PTI) has decided to take to the streets once more in order to put the PDM-led federal government through a difficult period.

PTI Chairman Imran Khan has reportedly stepped up his efforts to challenge the federal administration. The former prime minister has urged the party bosses to demonstrate against the administration.

Imran Khan has also expressed a desire to join the protest movement.

In addition, the PTI will keep up its door-to-door campaign. To fill up at least 1,000 forms in each UC of Punjab, the local leadership has been instructed.

Strong institutions are essential to reducing corruption, according to Imran Khan, chairman of the Pakistan Tehreek-e-Insaf (PTI), who made this claim last week.

The Pakistan Tehreek-e-Insaf released a white paper on the health of the country’s economy as the former premier was speaking at a seminar, according to details.

Imran Khan reaffirmed the need for political stability in order to recover the nation’s “deteriorating” economy and said that the only way to overcome the current issues was to hold “transparent and immediate” elections.