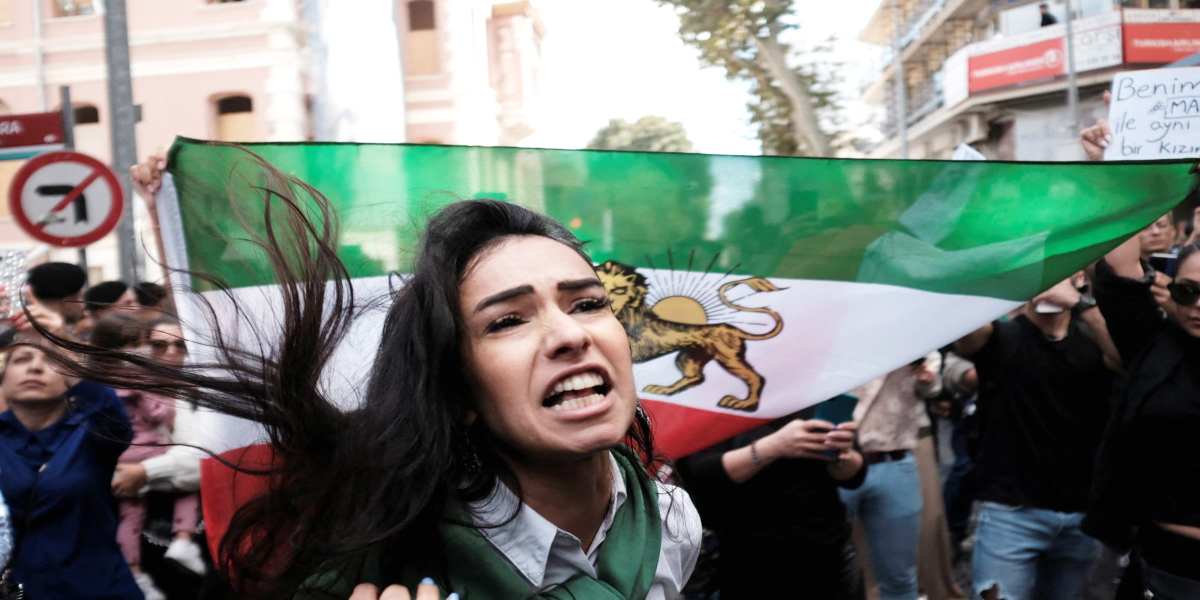 Iran has seen a wave of women-led protests since a 22-year-old Iranian of Kurdish descent passed away on September 16 while being held by the morality police.

Since the Kurdish-born Iranian woman, 22, who died on September 16 three days after being detained by Tehran’s morality police women-led protests, which the authorities have dubbed “riots,” have swept Iran.

According to Attorney General Mohammad Jafar Montazeri, who was quoted by the ISNA news agency, “Morality police have nothing to do with the judiciary” and have been dissolved.

He made his remark in response to a participant’s question about “why the morality police were being shut down” during a religious convention, according to the article.

In order to “promote the culture of modesty and hijab,” the required female head covering, the morality police, formally known as the Gasht-e Ershad or “Guidance Patrol,” was founded under hardline president Mahmoud Ahmadinejad.

The teams started patrolling in 2006.

The news of their repeal came the day after Montazeri stated that “both parliament and the courts are working (on the matter)” on whether the rule requiring women to cover their heads should be altered.

Although Iran’s republican and Islamic underpinnings are firmly rooted in its constitution, President Ebrahim Raisi remarked in televised remarks on Saturday that “there are means of executing the constitution that might be flexible.”

Four years after the 1979 revolution that ousted the US-backed monarchy and created the Islamic Republic of Iran, the hijab was made obligatory.

Prior to beginning to crack down and arrest women 15 years ago, morality police officers first offered warnings.

Even among candidates for the president, the function of the units has changed but has remained divisive.

However, in July of this year, his successor, the fervently conservative Raisi, demanded that “all state institutions be mobilised to execute the headscarf law.”

The cultural and religious values of society had been targeted by corruption, according to Raisi’s accusation at the time, according to “the enemies of Iran and Islam.”

Nevertheless, especially in large cities and towns, many women continued to flout the laws by donning tight-fitting clothing or allowing their headscarves to fall onto their shoulders.