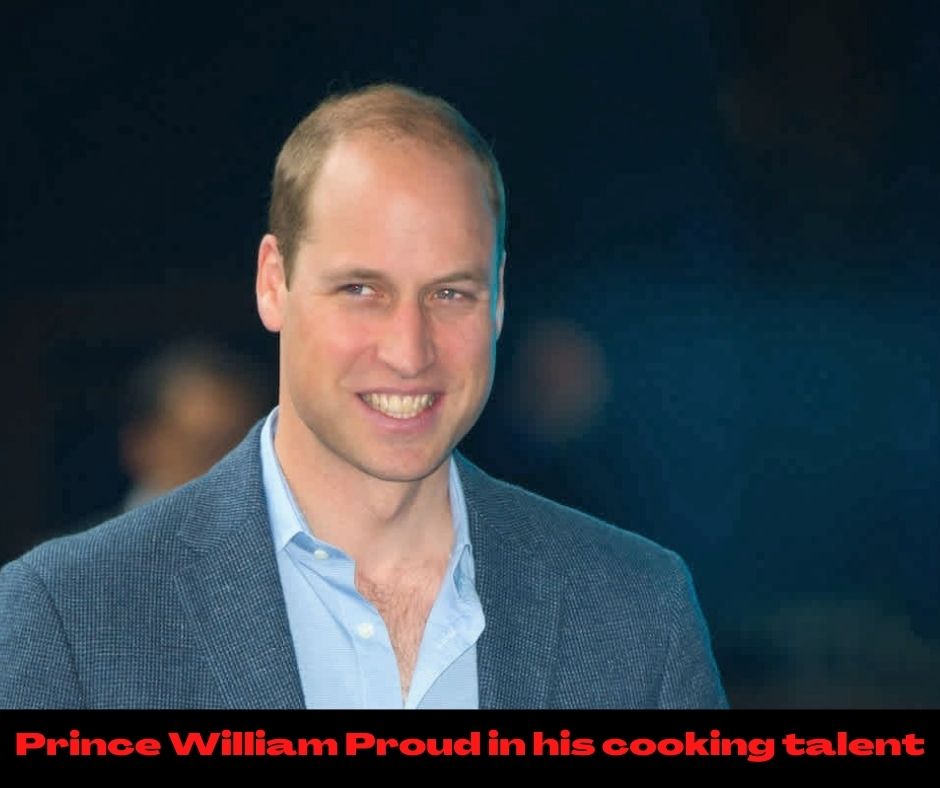 In a recent interaction with the choir students at St. Thomas’ School, Prince William revealed his aptitude for cooking.

For the first time since receiving their new titles following the death of the Queen, the Prince and Princess of Wales visited Wales this past week.

The Prince of Wales praised the food cooked in the local church’s kitchen and said, “That looks great.”

Related Article: Prince Harry and Meghan Markle have been chastised for their “hypocritical habits”

When asked about his culinary prowess, the Prince of Wales revealed: “I make a terrific breakfast, sausage, bacon, and eggs.”

After Kensington Palace declared that the Prince and Princess of Wales had promised to carry out their responsibilities with “humility and great respect,” this occurred.

In the announcement, it was stated that the Prince and Princess were eager to celebrate Wales’ illustrious past, present, and promising future.

The statement said, “They will strive to live up to the proud contribution that members of the Royal Family have made in the past.”