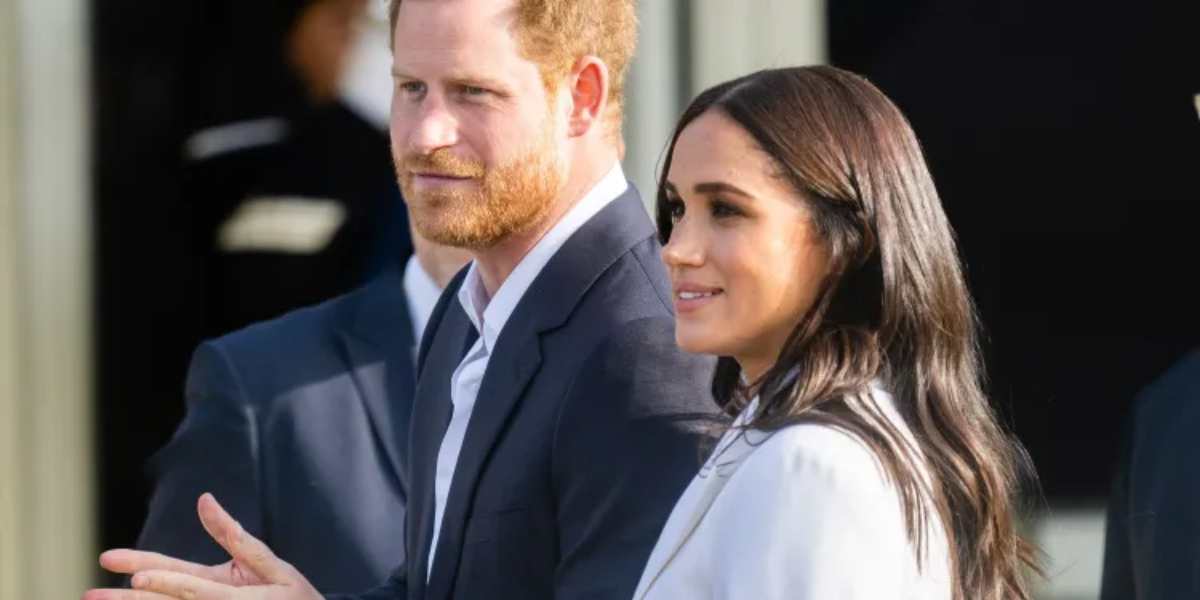 Princess Diana is allegedly being used as a “pawn” by Prince Harry in the controversy about his security.

The Duke of Sussex is allegedly utilizing the “security card” for his own gain as he battles the UK Home Office to pay for his family’s security.
Mike Parry, a well-known journalist, says: “I think Harry has had to cope with mental upheaval all his life, from the moment he was photographed walking behind his mother’s coffin. What kind of effect would that have on a tiny child, as he was then?
And I’m sure that mental anguish has plagued him his entire life, but keep in mind that William was also present.

William seemed to have handled becoming an adult with obligations and needing to put the past behind him, live in the now, and look to the future better than Harry has.

“I must admit, I believe that occasionally Harry genuinely treats the security card like a cunning pawn on the chessboard.

Because of what happened to his mother, “I believe there is a small amount of emotional blackmail there.

According to Mr. Parry, “there are still many people on this planet who feel Diana, Princess of Wales was stalked to death by the paparazzi and the pressure of her popularity caused her eventual demise.”

Read More : Meghan Markle and Prince Harry arrive in the UK without Lilibet and Archie