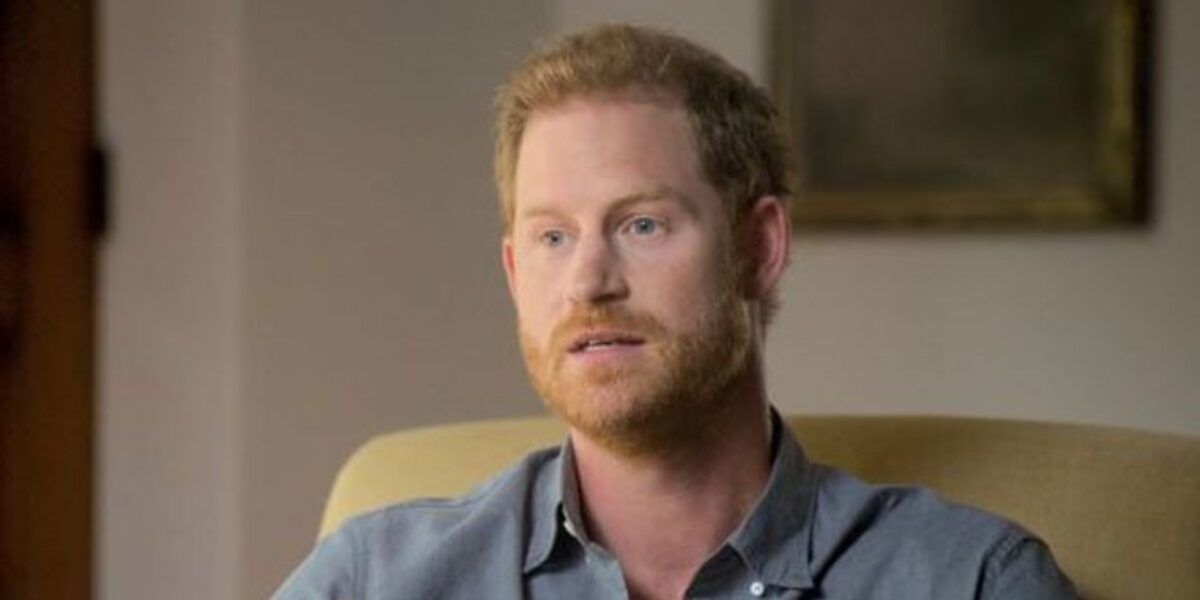 Prince Harry has been urged to ‘ditch his demolition kit’ if he wants to actually fix his ongoing rift with his father, King Charles, and brother, Prince William.

The Duke of Sussex sat down for two bombshell interviews ahead of the release of his explosive memoir Spare, and said that he would like to have his father and brother back in his life.

Commenting on this in The Sun, royal expert Robert Jobson wrote: “Harry is getting it all wrong. If he wants to build bridges with his father and brother then he should not be going round with this demolition kit which is his impending book release.”

“Charles has made it clear, frequently, that the door is always open for Harry. But if Harry wants to repair his relationship with William, then he needs to think carefully about what he is doing.”

Jobson continued: “He needs to prove that he can be trusted and that will not happen until he stops going public with his views.”

It is pertinent to mention that Prince Harry’s memoir is slated to release on January 10, 2023.