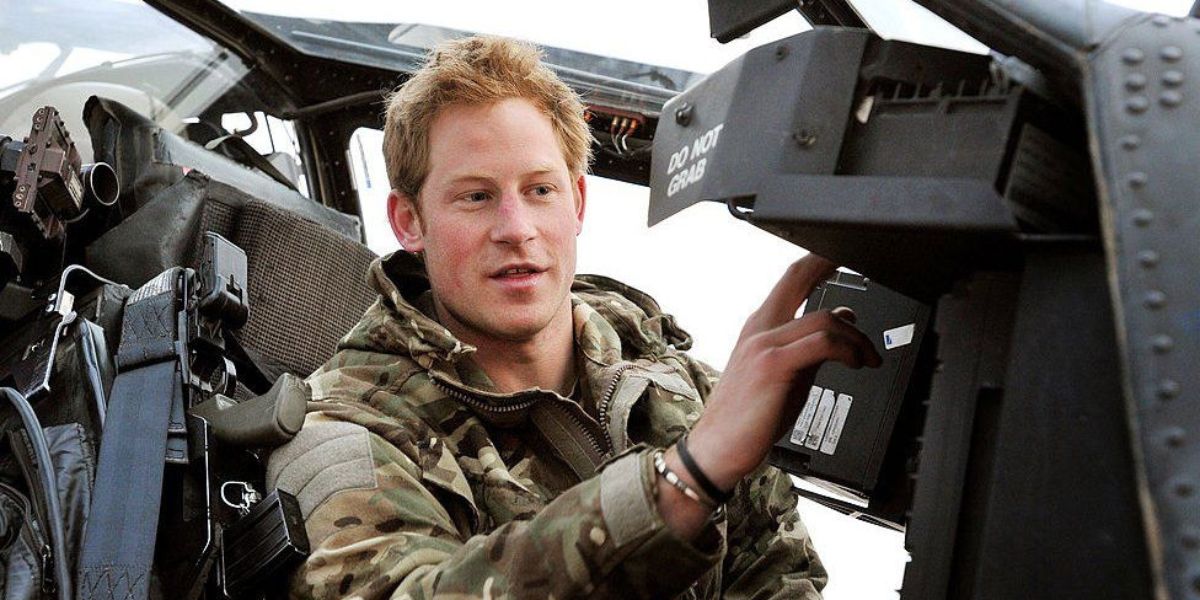 Prince Harry admitted to killing 25 people while serving in the military, saying he is neither proud nor ashamed of it.

According to the UK media, Prince Harry has admitted to killing 25 people in Afghanistan while serving as an Apache helicopter pilot, citing a soon-to-be-published autobiography.

The 38-year-old is set to publish Spare, a book in which he reveals that as a pilot, he completed six missions that resulted in him “taking human lives,” according to the Daily Telegraph.

Harry stated that he was neither proud nor ashamed of his actions. He also compared removing the targets to removing “chess pieces” from a board.

“My phone number is 25. “It’s not a number that makes me happy, but it also doesn’t make me feel embarrassed,” he wrote.

Video cameras mounted on the nose of his Apache helicopter allowed him to evaluate his missions and determine exactly how many people he had killed.

The prince justified his actions by citing the 9/11 attacks in the United States and meeting with victims’ families.

He called those responsible and their supporters “enemies of humanity,” and that fighting them was a form of retaliation for a crime against humanity.

After 20 years of military occupation that killed tens of thousands of people, mostly civilians, US-led foreign forces withdrew from Afghanistan in August 2021.

In the already contentious book, which will be released on January 10, Harry revealed for the first time how many Taliban fighters he killed during his service. According to the Guardian, which obtained a copy of Harry’s memoir, the prince has also claimed that his elder brother and heir to the throne, Prince William, knocked him to the ground during a 2019 argument about Harry’s wife Meghan.

Harry also revealed that his brothers, King Charles’ sons, had begged their father not to marry his second wife Camilla, now Queen Consort, and that he had used cocaine as a teenager.

He served in the British Army for ten years, rising to the rank of captain, and has described his time in the military as his formative years.

Because of Harry’s military service, there have been security concerns, which are likely to grow now that he has revealed the number of people he has killed during that time.

The Telegraph obtained excerpts from the Spanish version of the autobiography after it was mistakenly sold in bookstores on Thursday before being withdrawn.