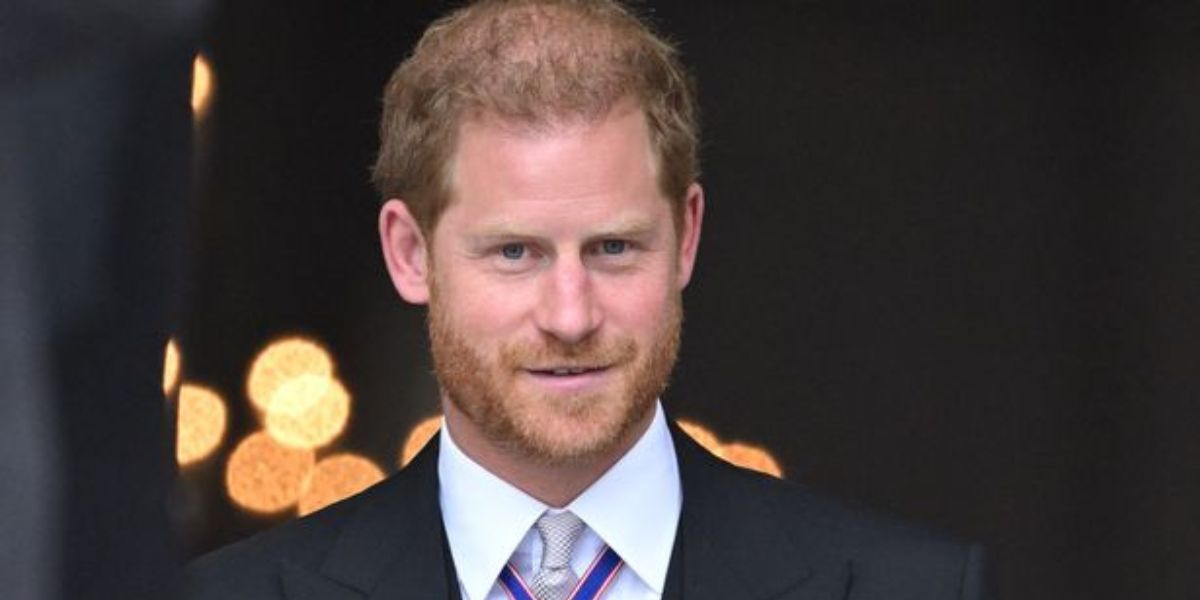 Prince Harry left his position as the senior working member of the royal family in a state that was described by a royal biographer as one of missing “his life of duty.”

King Edward, Harry’s great-granduncle, is said to have had “sad eyes” after resigning as king to wed Wallis Simpson, and others believe Prince Harry did the same when resigning in 2020 with wife Meghan Markle.

Hugo Vickers, a biographer, remarked during a speech at the Henley Literary Festival: “As for members of the Royal family moving away, I don’t think that usually results in happiness in the long run. With the Duke of Windsor, I doubt it did.

Who knows what will happen to the Duke of Sussex, but he certainly seems miserable.

According to the expert, “the most successful members of the Royal family” are those that “support” the monarch rather than “compete” with them, citing the late Queen’s cousin, the Duke of Kent, as the ideal illustration of a royal who is unflinchingly loyal to their job.

The debut of their exposé docuseries has Harry and Meghan quite anxious. This comes following the untimely demise of Her Majesty last month, which caused the pair to reevaluate the subject matter of their program.