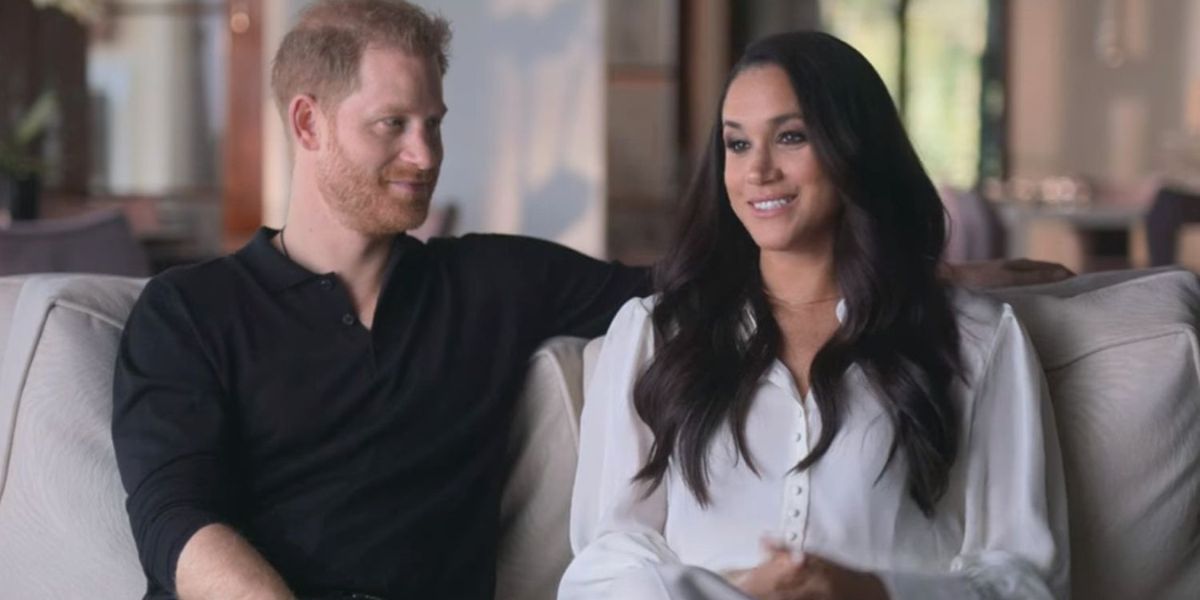 Prince Harry and Meghan Markle’s decisions with the docuseries has been put on blast for being ‘phony and ludicrous’.

During an interview with GB News, royal biographer Angela Levin made this claim.

“Well, I mean if you say you’re fed up with all these people going on strike,” she said to host Nana Akua. I’m sick and tired of Harry and Meghan. They’re phony and ridiculous.”

They’re like spoilt brats. ‘I want this now!’ mentality.”

During her interview, Ms Levin also addressed the accusation that Meghan Markle was’stealing their limelight,’ saying, “I mean, it’s quite extraordinary that Harry says ‘I don’t believe in hierarchy anymore.'” [He said] “You know, Meghan’s done really well, she’s doing a better job than anyone else, and she should do it.”

“I mean, are you insane, a completely insane loon? This is because he adores her. He thinks she’s wonderful, which is fine, but keep it to yourself because a lot of people don’t.”

RELATED TO ARTICLE : Looking “phoney, ludicrous” are Prince Harry and Meghan Markle. in the documentary on Netflix

RELATED TO ARTICLE : Royal Family Believes Prince Harry and Meghan Markle Are ‘Digging Themselves Into a Deeper Hole’