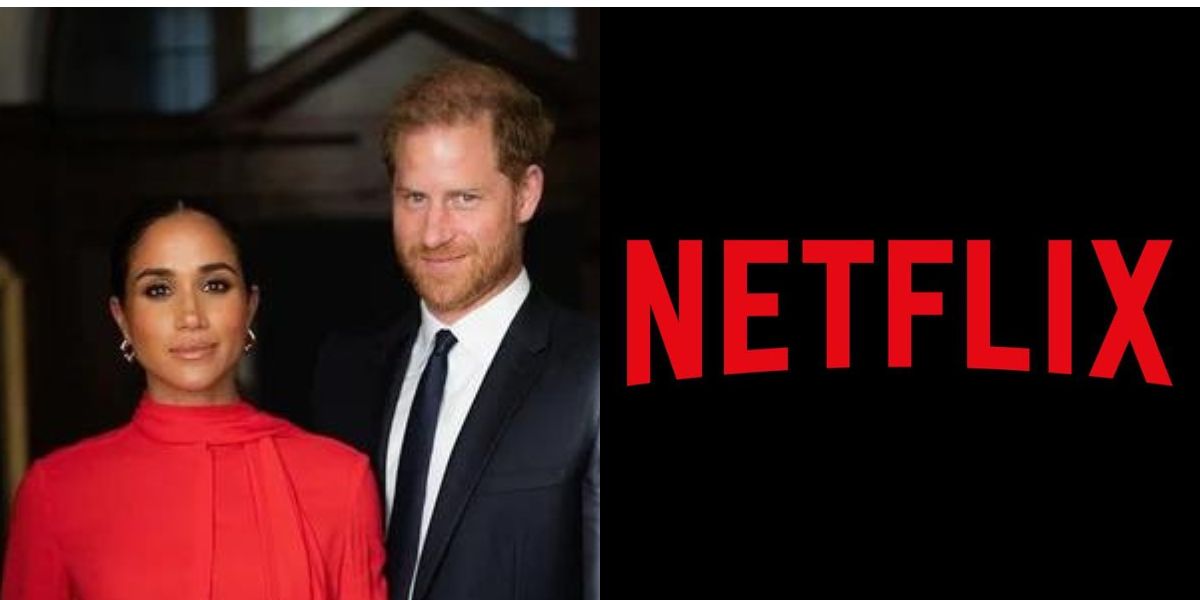 Earlier last fall, speculations circulated that Prince Harry and Meghan Markle, Duke and Duchess of Sussex, were reconsidering their Netflix docuseries. People say that the show will premiere in December, despite speculations that it will be canceled like Markle’s animated series.

Harry and Meghan reportedly shot a docuseries on their lives in Montecito, California, as they raise their two children, Archie and Lilibet, as part of their big Netflix deal. However, in light of the queen’s death, the couple is said to be asking for extensive modifications to the film.

READ MORE : Netflix is fury with Prince Harry and Meghan Markle: “What the hell is going on?”

Many people believe the tape includes a discussion of the couple’s troubled relationship with the royal family, which they may want to remove now that King Charles III, Harry’s father, is on the throne. According to a Daily Mail source, they are attempting to “downplay much of what they have said about King Charles III, Queen Consort Camilla, and the Prince and Princess of Wales.” The series’ creators are apparently pushing to keep the video in production. “They’ve made considerable requests to pull back stuff they themselves have provided,” another source told the publication.

The editing process, which Netflix allegedly tried to speed up, is still rocky — in addition to the couple attempting to edit out some of their statements, another source claims that some of the claims they make in the docuseries don’t line up with the manuscript for Harry’s highly anticipated memoir, Spare, which will be released on January 10. In a recent Variety interview, Megan appeared to affirm the continuation of the series while addressing the minimal creative control she and Harry had over it. “We’re entrusting our tale to someone else,” she explained, “which means it will be filtered via their viewpoint.” She went on to say that she trusts Liz Garbus, a director she has “long admired,” with their story, “even if it may not be told the way we would have told it.”

READ MORE : Meghan and Harry news; They have been warned for making “contradictory statements.” with Netflix

Meanwhile, Harry appears to be pressing ahead with his purportedly “explosive” memoir, which we can only presume the royals are not pleased about. The royal family’s opinion of Harry and Meghan is currently in turmoil. Although they briefly reunited to honour the queen, their public mourning was accompanied by numerous rumours of behind-the-scenes family drama, including Harry’s military uniform and his exclusion from a royal-family reception of world leaders.

Despite Charles fitting into his new post and the conclusion of Queen Elizabeth’s official mourning period, he has failed to ratify Archie and Lilibet’s new titles. As the king’s grandchildren, the two youngsters should be called as prince and princess, but the royal family’s official website still refers to them as “Master Archie Mountbatten-Windsor” and “Miss Lilibet Mountbatten-Windsor.” According to the Sunday Times, “for [Buckingham Palace] not to make those improvements signals that something is wrong.” “Page Six” implied that Charles is awaiting the outcome of Harry’s memoir and the docuseries before making a decision.