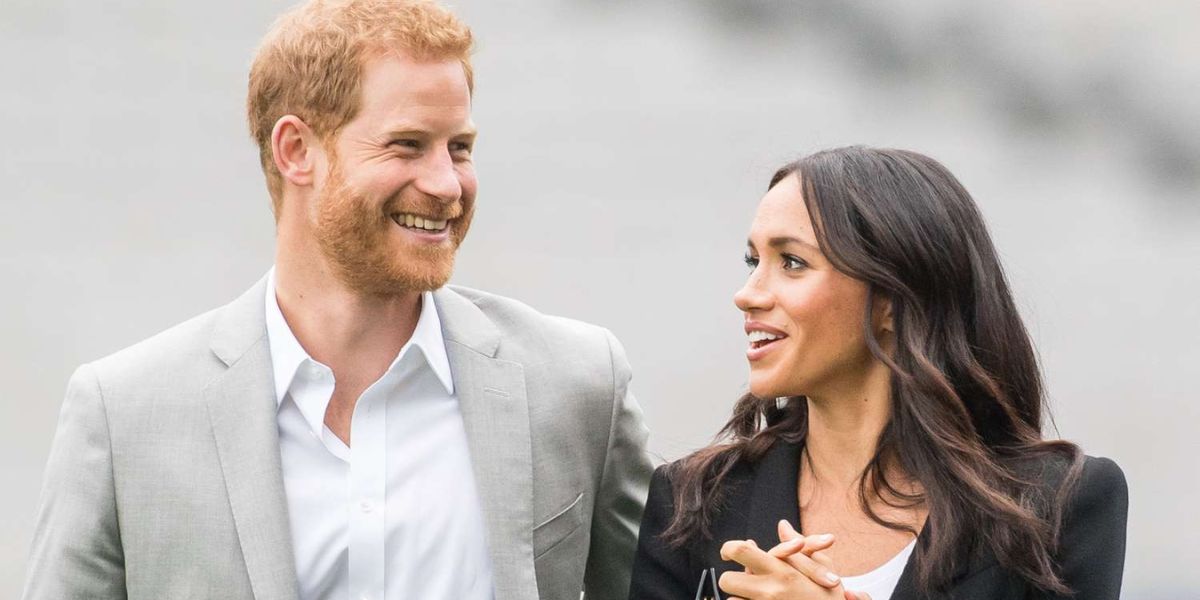 Prince Harry and Meghan Markle have reportedly begun scrambling to distance themselves from the upcoming docuseries, which many predict will ‘flop badly.’

He began by discussing the couple’s growing anxiety about their upcoming series.

He thinks Prince Harry is starting to ‘hate’ everything because he and Meghan Markle “wanted to use the documentary to present themselves in a brand new light, as hardworking people.”

Mr Sean also mentioned the couple’s decision, admitting that the “biggest problem engulfing the couple” is the potential reaction to the finished product.

“The story will continue to circulate.” Netflix is hoping that the publicity, good or bad, will entice people to watch what some are calling a “car crash.”

“According to a source close to the couple, they are attempting to distance themselves from the project but wish it well.” Essentially, they are unhappy with it and hope we will forget about it.”

This comes after a New York Post insider revealed that Prince Harry and Meghan Markle had a falling out with their docuseries director.

According to reports, “Garrett wanted Harry and Meghan to film at home, but they were not comfortable doing so.”

“They had a few tense moments, and Garrett left the project.” Before Liz Garbus was hired, Harry and Meghan’s production company shot as much footage as they could.”

“The first director left after some disagreements with both Harry and Meghan about the direction of their show,” the insider added before signing off. They wanted everything scripted, according to a reliable source. They were uneasy with that aspect of reality television.”